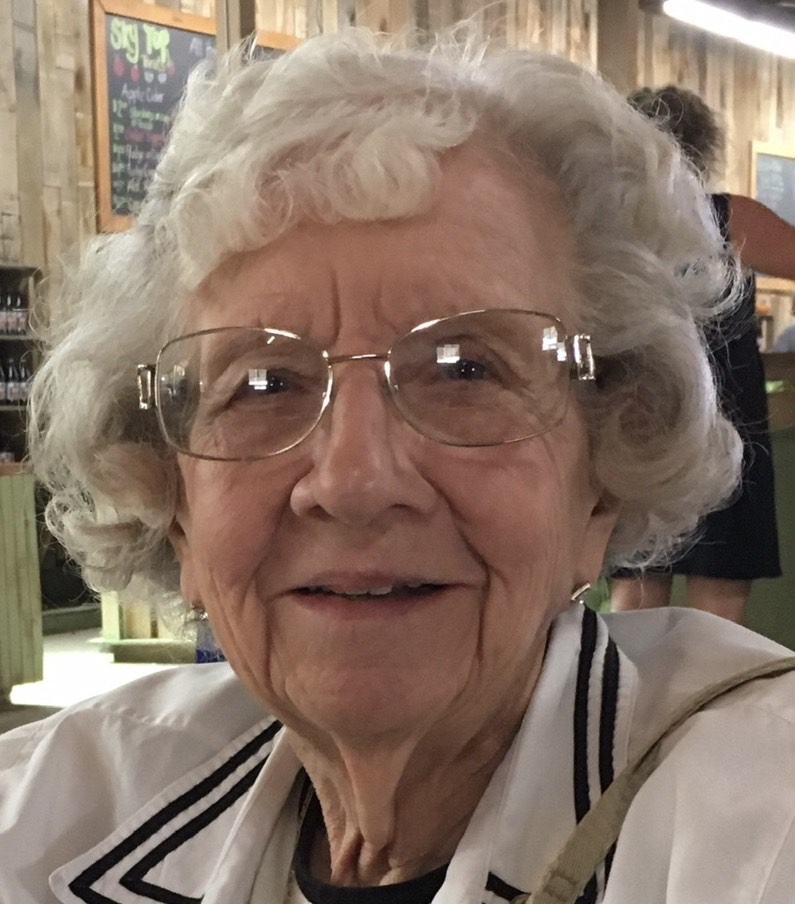 The third of four children, Elois was born to Sam and Lula Griffin Johnston in Yazoo County, Mississippi on May 28, 1928.

Elois loved and lived to serve other people. She worked tirelessly as a volunteer, church worker, and educator throughout her long life. One of her first service experiences was teaching vacation Bible school to migrant workers’ children in Mississippi in the late 1940s.

She earned her B.A. degree from Clark College in Clinton, Mississippi in 1950. As an educator, Elois taught every grade at some point in her career, from kindergarten through 12th grade, pre-K, adult GED classes, adult English Second Language classes, and US citizenship exam classes. She returned to university as an adult and earned her M.A. in Education from Western Carolina University about 1980.

She was active in churches as a Sunday School teacher and women’s group leader, and she played leading roles in several congregations, including First Baptist Church of Sylva and Mt. Zion Missionary Baptist Church in Swain County. Later in life, she was one of the first women to serve on the General Board and the Executive Committee of the Baptist State Convention of North Carolina.

More recently, Elois volunteered at WNC Baptist Homes in Asheville, the assisted living center where she resided since 2013, by visiting other residents, reading to the sight-impaired, and organizing activities such as coloring groups and jigsaw puzzle groups. She was an avid Scrabble player for many years.

One of her last “projects” was her recent work as an unaffiliated voter registration volunteer, through which she registered seven voters at her assisted living center and ensured completion and submission of their ballots only last month.

She exercised by walking a mile to a mile and a half a day until shortly before her death. She loved children, Heath® Blizzards® from Dairy Queen, and Christmas. Her life of service and her stubborn insistence on thriving were an inspiration to all who knew her.

A public service will be planned after the health emergency is ends. For now, private services will be held at the graveyard, for immediate family only.