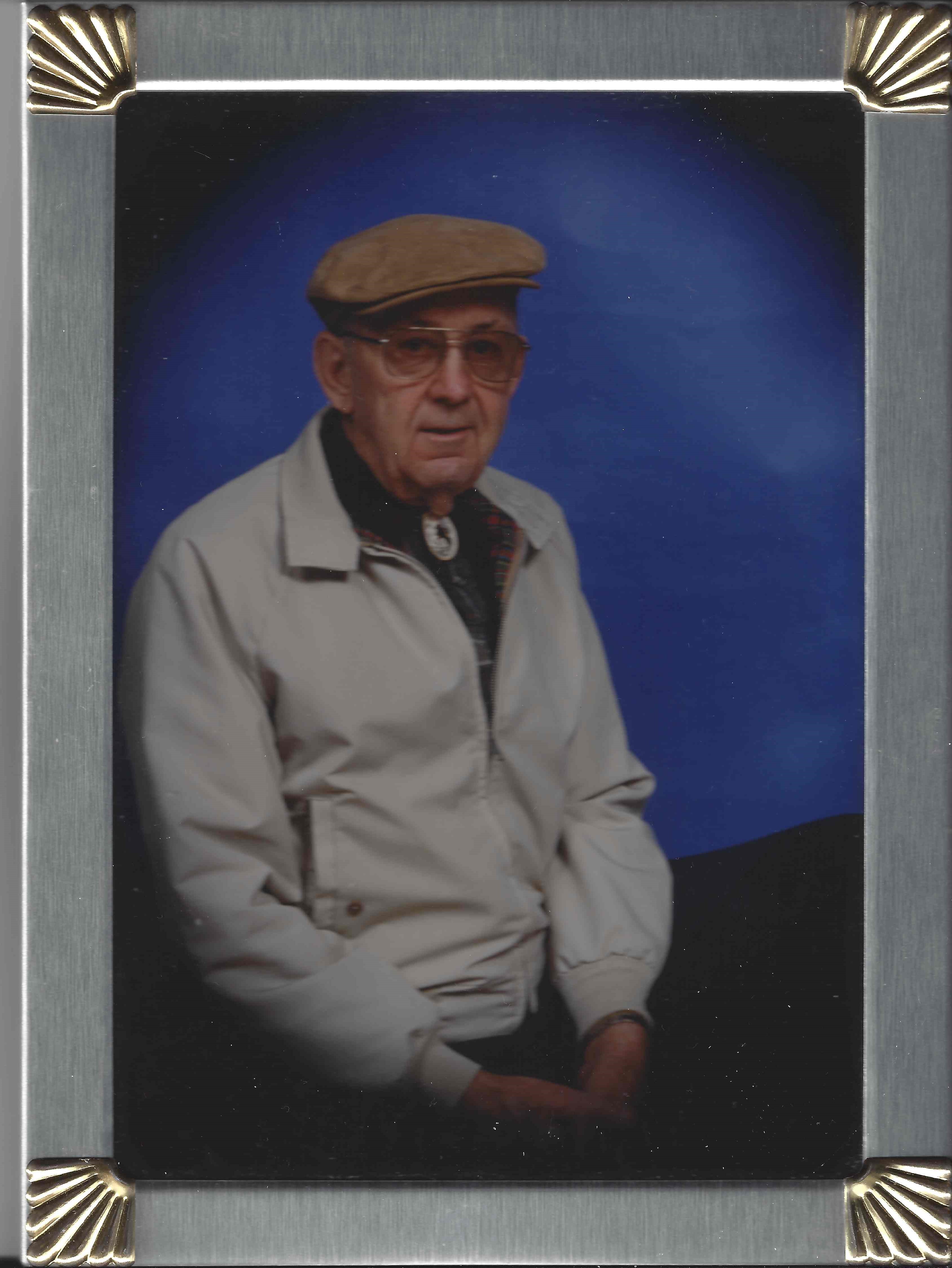 He was a US Army Veteran having served in World War II.

The family received friends from 1 to 2 pm Monday at the funeral home.