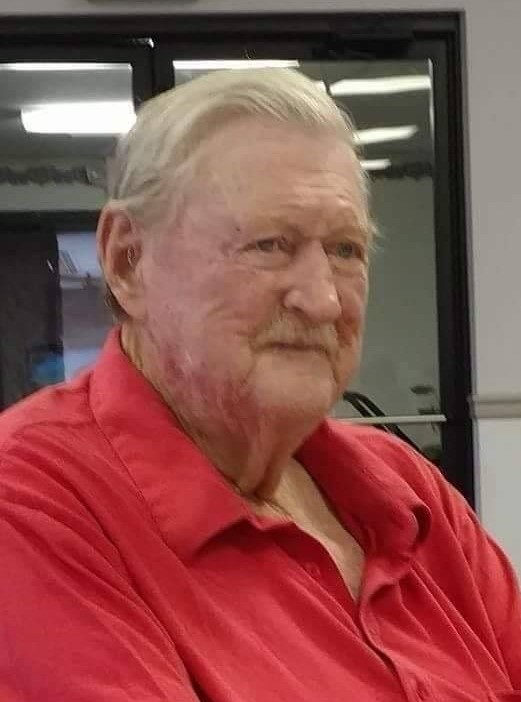 Dan helped pioneer the early development of Pigeon Forge acting as the first city manager in 1961. He was a charter member of the Pigeon Forge Lion’s Club, a lifetime member of the Elk’s Lodge since 1956, and a member of American Legion Post #104 since 1961.

He graduated from Swain County High School in 1945 before serving in the United States Navy in 1945 and finishing his military service in the Army in 1955.

The family wishes to express a special thanks to Dan’s caregivers, Ruth Green, Gay Maples, and Bruce Howard.

In lieu of flowers, memorial contributions may be made to either Gumstand Baptist Church or The American Cancer Society, specifically Sevier County Relay for Life.

The family received friends 4-7 PM Monday, December 30 with funeral service following at 7 PM in the West Chapel of Atchley Funeral Home with Rev. Ronnie Reagan officiating.  Interment was at 11 AM Tuesday in Smoky Mountain Memory Gardens.

Online condolences may be made at www.atchleyfuneralhome.com.