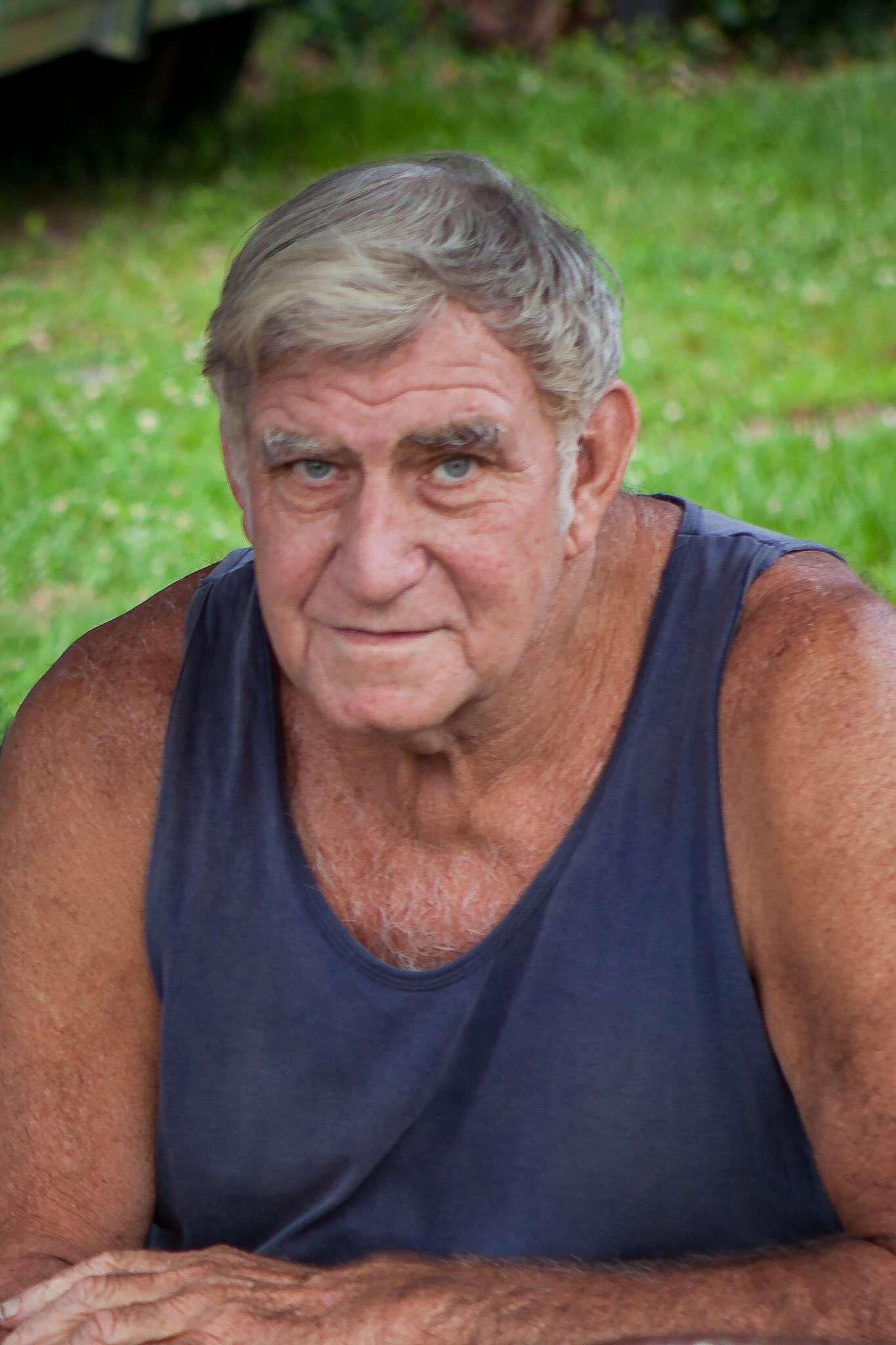 On May 5, 2020, Henry Lee King was suddenly called home to be with the Lord from his home at King’s Grocery in Bryson City, North Carolina.

Henry was born in Bryson City to the late Hill and Vesta King on October 24th, 1937.

In addition to his parents, he is preceded in death by the late Thelma Dehart, Charlie King, Johnny King and Eugene King.

At the age of 17, Henry left home and moved to Hood River, Oregon where he worked in the timber industry for several years.

After his time out west, Henry returned to Bryson City where he met and married Lois, the love of his life. Together they proudly operated the community landmark, King’s Grocery.

During his years operating the store he also worked as a forest fireman for local, state and federal agencies. Locally, Henry served his community for over 20 years as a member of the Bryson City Fire Department. Henry was no stranger to hard work and filled any of his spare time with raising a vast garden with the best sweet potatoes you have ever tasted, tending to cattle across three counties, working in the hay field, and seeing to anything else that needed to be done.

From before daylight until dusk, Henry was hard at it every day. He valued his family, his community and the life he lived. Henry was beloved by many different people from many different places and his presence behind the counter at King’s Grocery will be sorely missed by all.

The family invited all Henry’s family members and friends to Swain Memorial Park Cemetery (76 Betts Branch Rd, Bryson City, NC 28713) on Sunday, May 10th from 1:00 PM until 3:00 PM for a visitation to pay their respects and celebrate Henry’s life. A graveside memorial service was held at 3:00 PM.

In lieu of flowers, the family asks that you do as Henry would have done and help others by donating time or money to a neighbor in need, a local charity organization, or any worthy cause that will represent Henry’s long lasting memory.