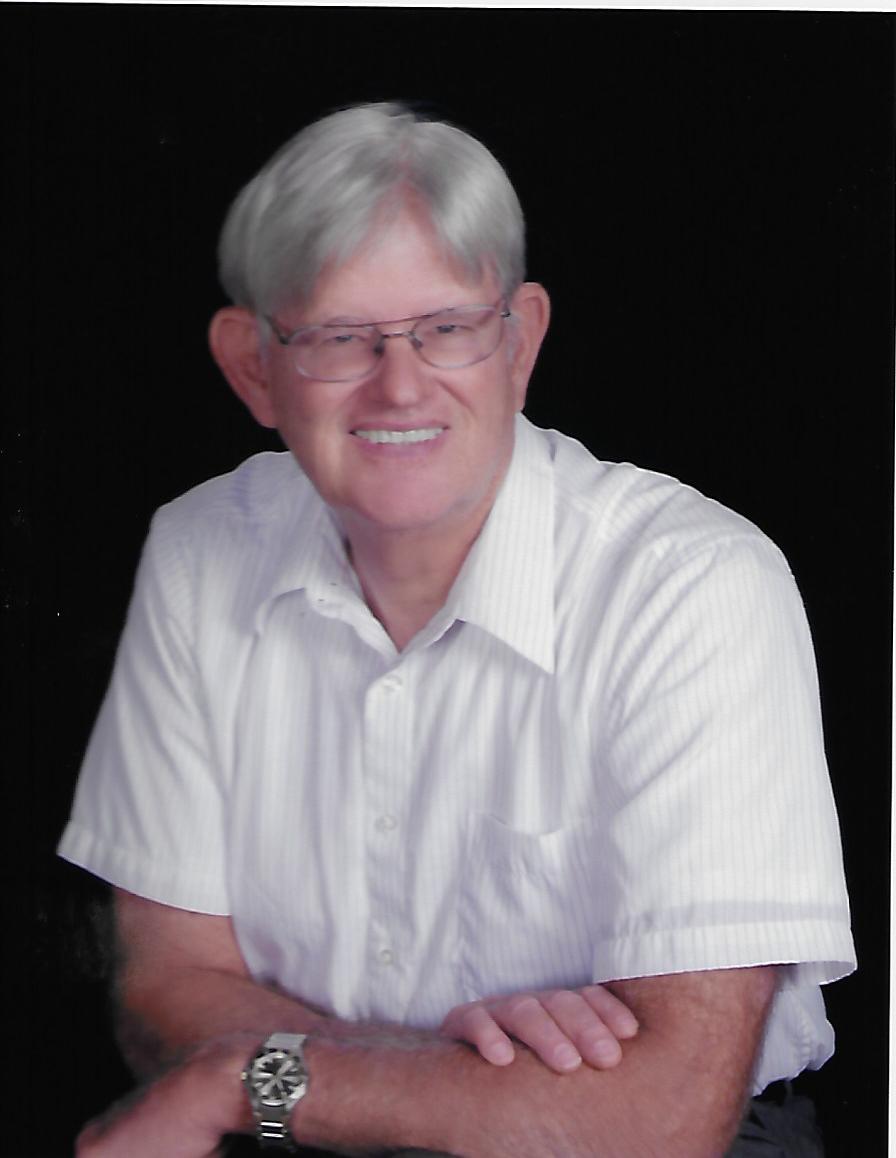 Keith McRoy Hartsfield passed away on Friday, May 1, 2020.

He was born in Ft. Meyers, FL on July 30, 1940 to Keith and Marjorie Hartsfield and was raised in Jacksonville, FL. He graduated from Terry Parker High school in 1958, where he excelled in many sports, but primarily basketball.

In 1959, he married the love of his life Patsy. Keith received his AA degree at Middle Georgia College where he played basketball.

In 1962, Keith received his Bachelor of Science degree from Auburn University in Building Construction. Keith owned and operated Hartsfield and Son’s Construction in St. Petersburg for 24 years.

In 1987, Keith completed the construction of his second home in Bryson City, NC where he and his family enjoyed many summers together. It was in those Carolina mountains where a special workshop was built. Many hours were spent in that shop woodworking and creating pieces that would be passed on for generations through family and community.

Keith’s love for the Lord was poured out of his heart for 47 years at Northeast Presbyterian Church where he served many terms as an elder. However, his final years were spent at the Woodlawn Presbyterian Church. He was an active member at the Bryson City Presbyterian Church in the summers, orchestrating many projects in service to the congregation. Keith was a board member of the Sabbath House, which was a mountain retreat in Bryson City for weary pastors to relax and enjoy a place of respite.

To the end of his time, Keith donated to and appreciated the Samaritan’s Purse and CedarKirk, a Presbyterian camp for the young and old.

Keith is survived by his loving wife of 60 years, Patsy; sister, Nancy Pollock (Dick), and children, Keith III, Kim (Mike), and Kathy (Malone). He was loved dearly by his eight grandchildren along with his many nieces and nephews.

Memorial services for St. Petersburg, FL and Bryson City, NC will be determined at a later date.