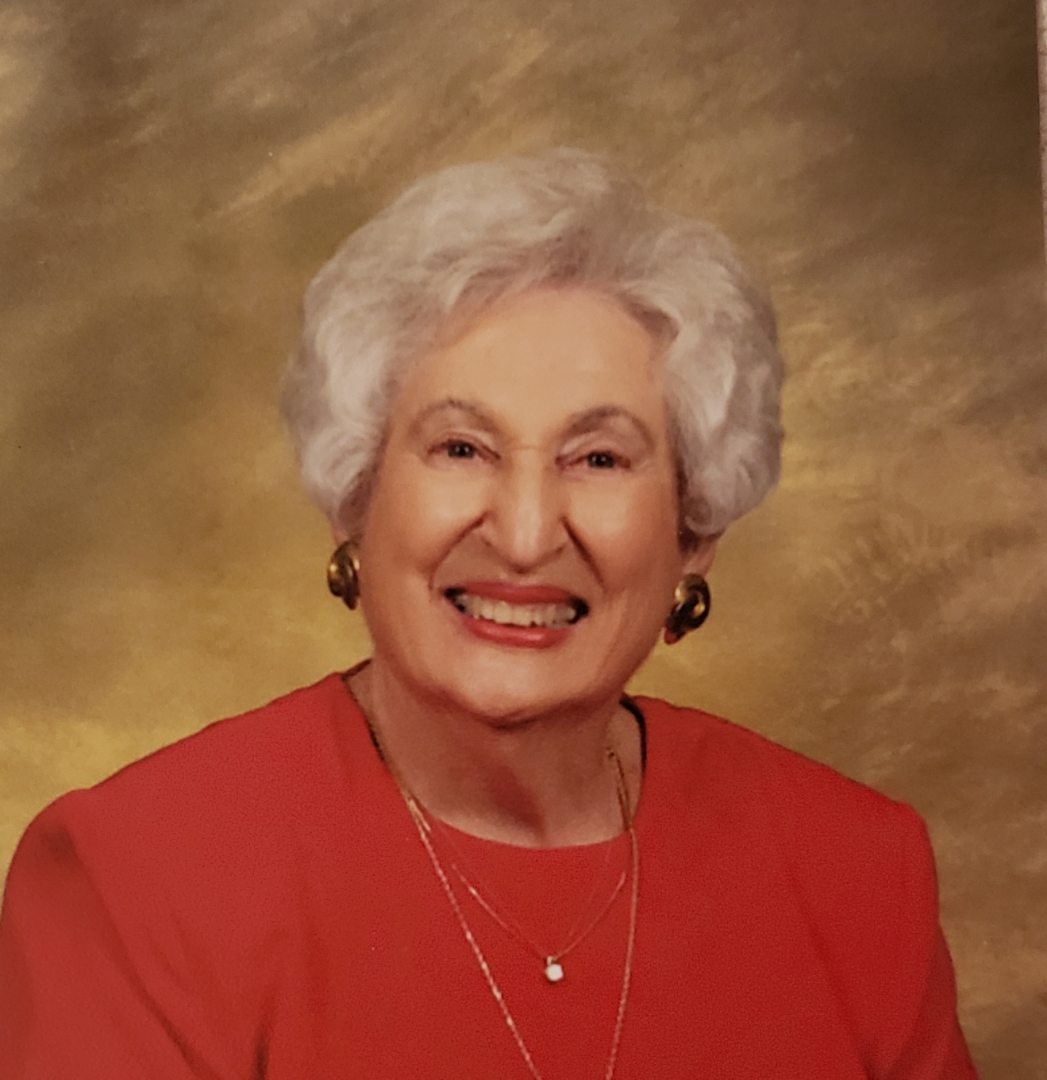 Mary Evelyn Nichols  peacefully passed away at the age of 97.  A life well lived can best be measured by the number of lives one has changed in a positive way. Because of the generous life Mary lived , it would be hard to tell the countless lives Mary influenced.

Mary Evelyn was born on 12/11/22 in Bryson City, NC  to Edmund Carroll and Bessie Mae Parrish Gibson, the middle of three children.  Her sister Helen Marie Gibson of Bryson City, NC  and her brother, James Michael Gibson of Homosassa FL preceded her in death.   Mary was also preceded in death by her husband, Ray A. Nichols having been married for almost 60 years. Mr and Mrs Nichols have 2 children Carroll Ray “Nick” who resides in Bryson City and Tammy N. Smith who is married to Brad Smith and lives in Charlotte NC.

Mary Evelyn is a Swain County High School Graduate where she played the piano and saxophone. She played in marching band,  participated in student government, was a glee club member, and was one of the first three football cheerleaders in the history of the school.  She continued her support of the high school sports until well into her 90s, attending most home games.  At the age of 89 years, she rode the bus to Raleigh, NC for the football playoff game and graced her fellow fans with cheers from her high school days of the late 1930’s  (Booma laca, booma laca bow wow wow, chicka  alaca chicka laca chow chow chow ..Boom-a-lica chick alaca who are we? Swain county HS yesssireeree!)

Mary Evelyn graduated Mars Hill College with a degree in business in 1942.  She continued to play the saxophone  in the marching band. She maintained communication and friendship with her classmates throughout her life.  She attended the homecoming game in 2012 which marked her 70th class reunion.

After graduation, Mary returned to Bryson City where she worked at Belk Department store. She was hired by Nantahala Power and Light Company (now Duke Energy). Mary retired from her position as office manager in 1982 after 40 years of service.  She loved her job and meeting customers was a highlight of the day.  Mary remained active in the Duke Energy retirees program for many years. She received the 2008 retiree volunteer of the year award for her many community activities.

Mary was a life long member of the First Baptist Church where became a member sometime in the late 1920’s.  She played the church organ for 50 plus years.  During that time, she played for all of the services including numerous weddings and funerals. She loved doing it.  It was her pleasure to provide those services without charge. She would jokingly say “I may not have been the best, but I was the cheapest!”

Mary also was active in WMU (Women’s Mission group) for most of her life.

She also led the youth choir for a number of years and won a Superior rating for performances with that group. Many members of her youth choir are active members in the adult choir today.

She participated in volunteer services in the food pantry and was active in the local Senior Citizens into her mid-90s.  She continued with service to the First Baptist Church  by greeting visitors prior the scheduled services and inviting complete strangers to church.  Mrs Nichols loved people and would speak to anyone. Mary Evelyn believed the joy of giving is the joy of living, which she did on a daily basis.  Bryson City is a dimmer place today, but the heavens are much brighter.

A graveside service will be held at 1pm on Thursday, September 24 at Swain Memorial Cemetery.  In lieu of flowers, donations can be made to the Juvenile Diabetes Research Foundation or the First Baptist Church of Bryson City.