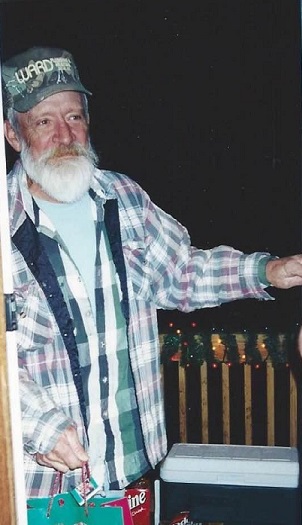 It is with great sadness we announce the passing of Pharris Edwin (Dock) Cutshaw, 68, of Bryson City.  He passed at his home on Saturday, May 16, 2020 following an extended illness.

He is preceded in death by his father and mother, James and Mary Cutshaw, and brother, Ronnie.

When he wasn’t living off his good looks, Dock worked as a hard rock miner in Virginia, West Virginia, Idaho, Alabama and Georgia for many years. Dock was an avid hunter and fisherman both in and outside the confines of the law, he also loved camping, loafing around, and just generally having a good time.

A remembrance gathering will be held in his honor at 2 pm, Sunday, May 31,2020 by the river at Darnell Farms. Friends are welcome to stop by and share stories about Dock. He will be sorely missed, despite what Dock would’ve said to the contrary.