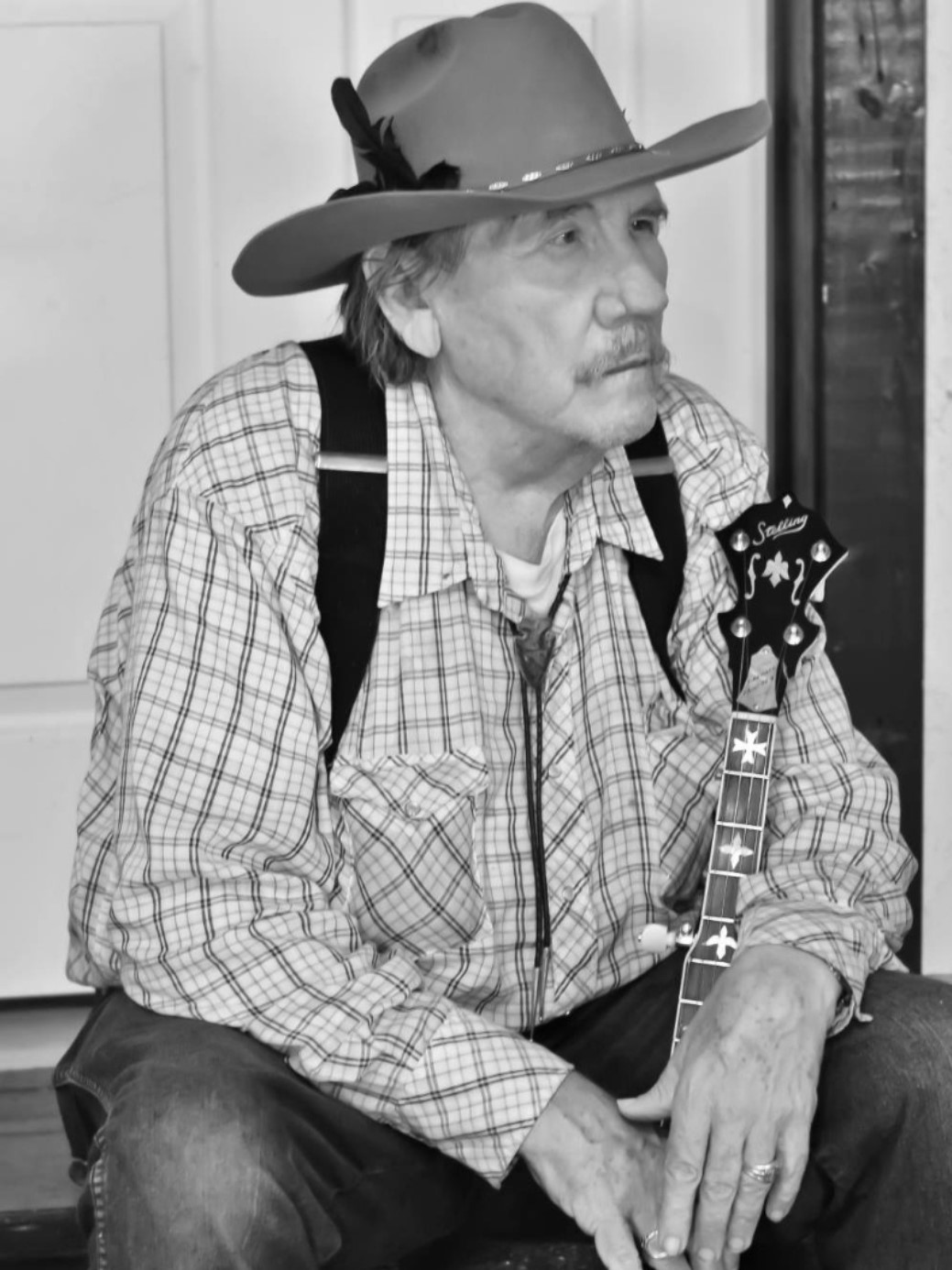 Born in Cherokee, North Carolina, Raymond began playing the banjo at the age of eighteen. A natural entertainer, he was a musician for over six decades entertaining audiences around the world with his unique and individualized style of banjo playing.

Raymond met his wife, Shirley in 1965 while playing in Maggie Valley, NC. They settled in Haywood County, NC and raised three children. In 1988, Raymond and his wife Shirley opened the Maggie Valley Opry House where he performed regularly for over 30 years. Raymond was loved by many and he was a people-person, never meeting a stranger.

Raymond traveled the world sharing his love of music. In the mid-70s, Raymond found the sound that he always wanted when he began performing with the Crowe Brothers; Josh and Wayne, whom he thought of as sons. In 1977, they performed at the Grand Ole Opry for the first of many times and also performed on numerous television shows throughout the years.

A 5-time world champion banjo player, he was inducted into Bill Monroe’s Bluegrass Hall of Fame and he was also voted a member of the Society for the Preservation of Blue Grass Music in America’s (SPGMA) “Hall of Greats”. Among the numerous albums he recorded, two were awarded Gold Records for his banjo instrumentals and his music is archived in the Smithsonian Institution.

When he wasn’t playing his music, Raymond was proud to be a “32nd Degree Master Mason” and an Oasis Shriner. He was a champion and advocate for the Shriners Hospitals for Children and Saint Jude Children’s Research Hospital.

Raymond will certainly be missed but his legacy lives on in his family and his music.

A memorial service was held at The Stomping Ground in Maggie Valley, NC on Sunday, October 20 from 2-5 pm.

In Raymond’s honor and in lieu of flowers, donations were accepted at the memorial or can be made directly to the Shriners Hospitals for Children.