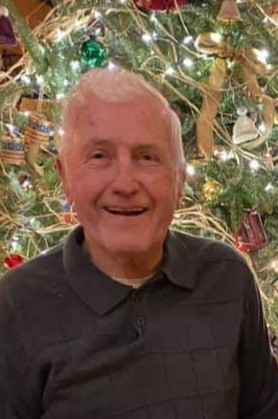 He was an ordained Baptist Preacher and faithfully served the Lord by preaching God’s Word for the past 59 years. He was the current Pastor of Straight Fork Baptist Church in Cherokee, NC, which he loved so dearly for the last 20 years, and was beloved by untold numbers of people in the communities of Swain County, where he had touched many lives.

He was a native and lifelong resident of Bryson City and Swain County. He uplifted the name of Jesus until his death and gave God the glory for all things in his life. As 2nd Timothy says, he fought a good fight, he finished his course, and he kept the faith.

The family received friends from 1:00 PM until 2:00 PM Monday at the Funeral Home.