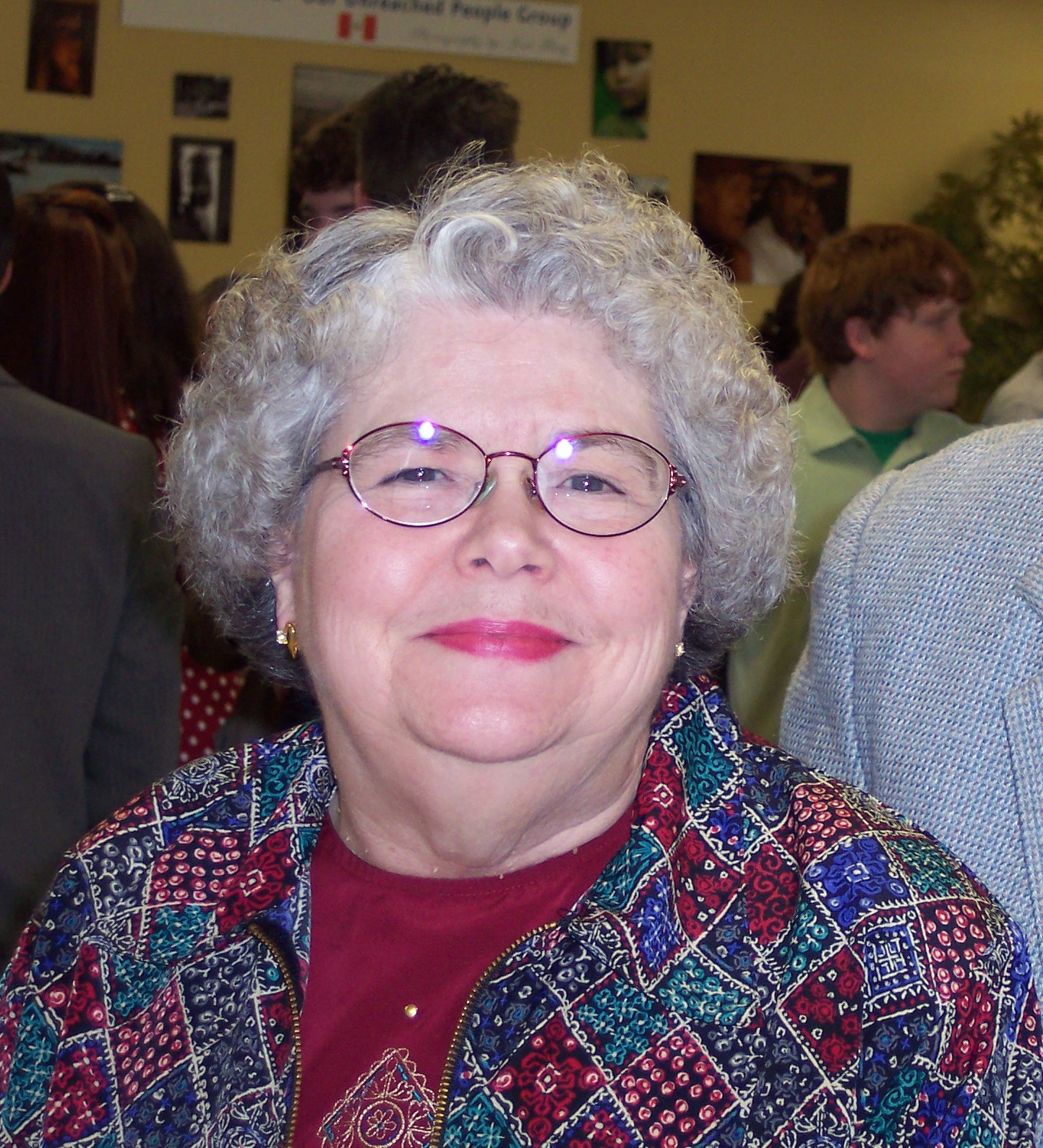 Asheville - Agnes O’Dess Spear Wiggins, age 82, of Asheville, went home to be with the Lord on Sunday, January 10, 2021 at the John F. Keever Solace Center.

Born November 2, 1938 to the late Maisie Fisher Queen (Frank C. Young), and Isaac Junior “IJ” Spear, (Pattie Snell), Agnes was raised in Swain County and has lived in Asheville since 1958, when she married the love of her life, Bobby Joe Wiggins, in August of that year. They were married nearly 57 years at his passing in May 2015.

Agnes graduated from the Asheville School of Nursing in 1960 and began work as an LPN with St. Joseph’s Hospital in Asheville. She took time off to be with her children and later returned to working part-time nights at St. Joseph’s, retiring in the late 1990s.

Agnes was a member of Woodland Hills Church - now Gracepoint, and was active with her women’s prayer group and Sunday school class. She enjoyed sewing, needlework, and baking. She made many costumes, baby clothes, aprons, and dresses (every day and formal). She was often busy caring for her family and others; and nursed many, including her mother when she was in her last years. She loved Christmas and we were fortunate to celebrate this last one together.

Her graveside service was at 3:00 p.m. Wednesday, January 13, 2021 in Lewis Memorial Park, 415 Beaverdam Road, Asheville, NC 28804. Reverend Ray Bailey and Reverend Bob Belford officiated. Plans were to video the service and share out with photos in the near future. For those attending the graveside, masks and social distancing were in place due to Covid-19 as per the Governor.

West Funeral Home was in charge of arrangements.