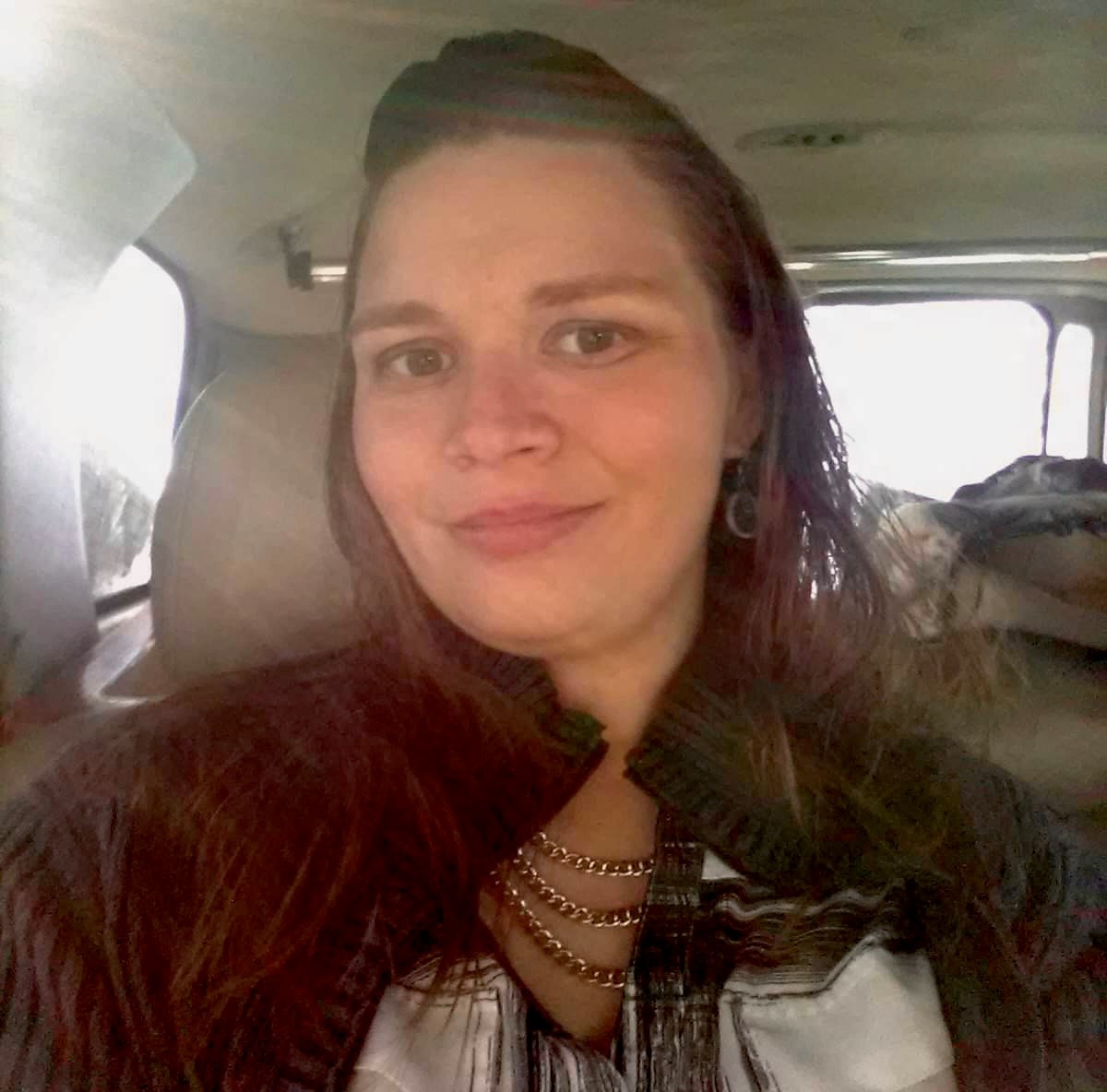 Amanda Marie Mehle Wyatt, 32, of Bryson City went home to be with the Lord Thursday, December 3, 2020. A native of Swain County she was the daughter of Harold and Christina Marie Hudson.

She was preceded in death by one son, Christopher Isaiah Mehle born on November 16, 2009; grandmother, Joyce Nuedling; great grandmother, Carrie York, and brothers, Charles and Joshua.

The family received friends from 1:00 PM until 2:00 PM Tuesday at the funeral home.