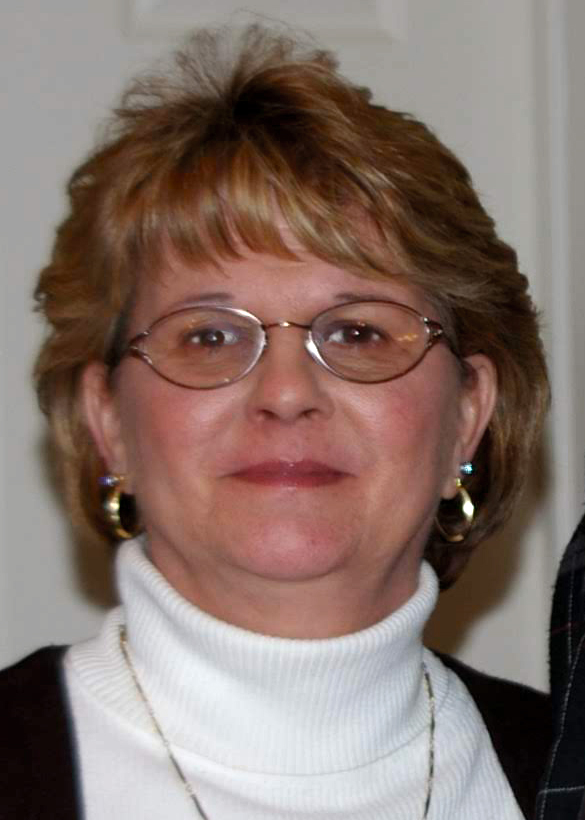 A native of Swain County, she was the daughter of the late June Evelyn Thomas and Robert Hugh Seay.  She was also preceded in death by her maternal grandparents, Ida Belle Anthony Monteith and Ervin Mack Thomas. Her paternal grandparents were Zennie Snelson and Jonie Hugh Seay.

Mrs. Colville was a Christian and a member of First Baptist Church of Bryson City. For many years, she was a volunteer in the nursery and delighted in helping care for the infants and children.

Through the years, she was employed first at Swain Medical Center and then Swain County Hospital. Later, she joined the “Swain Family” at Swain County High School as the Health Occupations Instructor. Her students did their clinicals at the hospital. She was very proud of all her students, especially those earning their CNA certification before high school graduation. She also sponsored HOSA (Health Occupation Students of America) and participated in the “High Schools That Work” program, teaming with science teacher, Janet W. Clapsaddle. Before retiring, Mrs. Colville was the nurse at Swain Middle School.