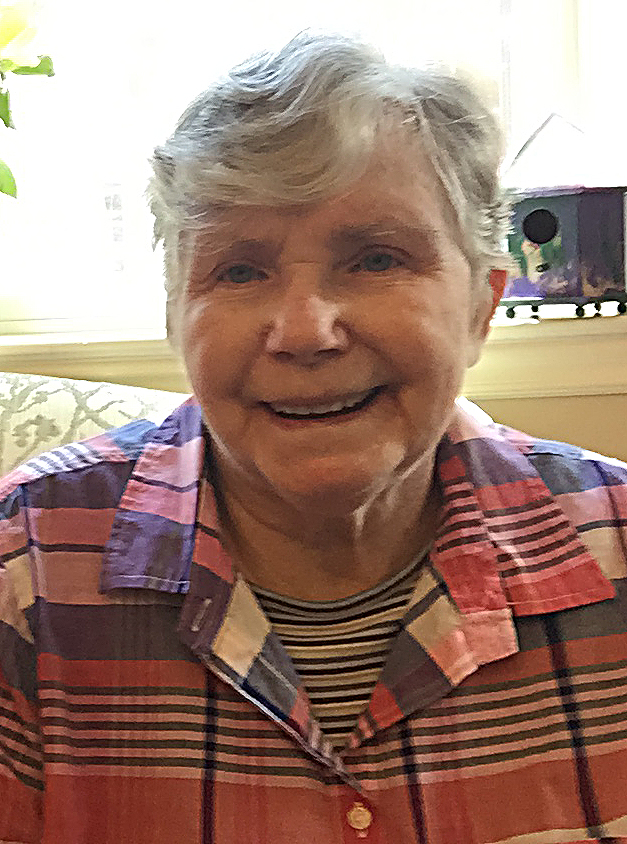 A native of Swain County, she was the daughter of the late Harry and Newell Seay. A faithful member of First Baptist Church for decades, she volunteered in the nursery school almost every Sunday.

Judy is preceded in death by her husband Clayton Bryson Monteith, who passed away in 2003. She is survived by her two sons, Gary Monteith, of Chamblee Ga, and Kenny Monteith, of Decatur Ga; her brother David Seay and wife Dana of Suwanee, Ga and several nephews and nieces.

She will be remembered for her many contributions to Bryson City. Along with her husband, she owned and operated the popular Bes-Burger Drive-In on Main Street and later, DJ’s Video on Everett Street.

Judy had a love for basketball and always cheered for North Carolina basketball as she grew up. During her playing career, she was one of the top players for Swain County High School, and while she enjoyed all basketball, she had a particular love for girls basketball.

One of her fondest memories was coaching the Swain JV Girls basketball and going 10-0 one year to win the Smoky Mountain Conference Championship. She talked about this for years.

In the 90s, she and Clayton began supporting the Tennessee Lady Vols basketball program in Knoxville and the legendary coach Pat Summit. Enjoying retirement, Judy saw places she never thought she would visit by traveling with the women’s basketball team to Alaska, Hawaii, the Caribbean and many other destinations.

She left Bryson City in the mid 2000s to live in Knoxville but eventually moved to the Atlanta suburbs to be near family. She was diagnosed with dementia in 2016 and settled into a memory care home where she was adored by staff for her kindness and helpfulness with activities.

A small graveside service for family and friends will be held on her birthday May 15th in DeHart Cemetery. In lieu of flowers, please make a donation in her memory to the Pat Summit Foundation at www.patsummitt.org/donate.