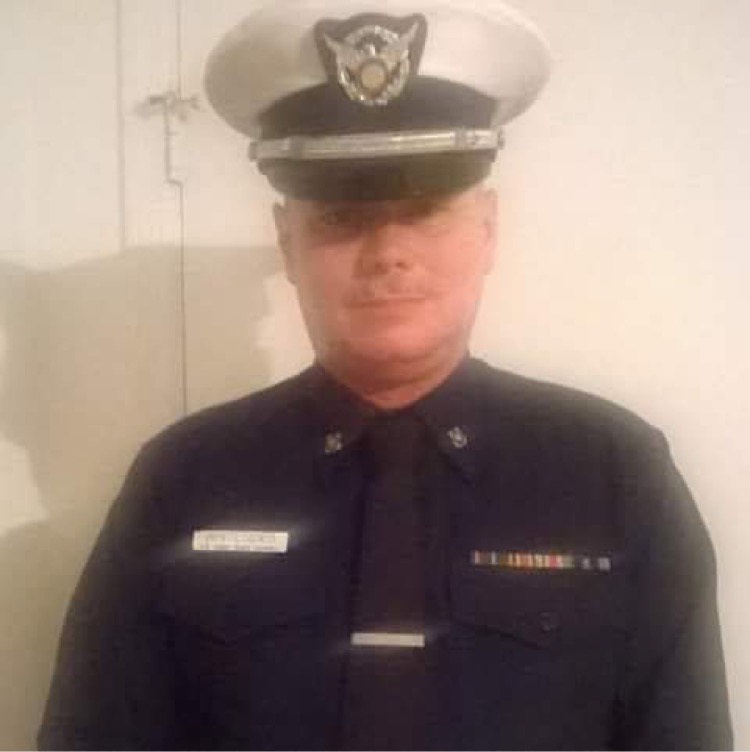 He was reunited with his father and hero, Leighton Whitesides Sr.; his beloved sister, Rhonda Page; and grandson, Zachary James Whitesides, all of whom preceded him in death.

Everette spent four years as an Air Medic in the United States Airforce during Operation Desert Shield/Desert Storm, then served fifteen years as Second Lieutenant in the United States Coast Guard Reserve and Auxiliary, during which time he became one of the founding members of the Department of Homeland Security.

He spent his entire career in public service, being trained as a licensed practical nurse, working as a law enforcement officer in Mississippi, and serving at multiple fire departments across several states in every capacity from cadet to volunteer and paid member from the age of 17 until his time of death. He had also worked as a licensed security officer in Florida.

A celebration of life will be held at the Bryson City Church of God, and he will be laid to rest at the Sawmill Hill Cemetery with full military honors. Officiating will be the Revs. Marty Pressley and Robert Lowe, with a special eulogy by his wife and an opportunity for family and friends to reflect on their favorite memories.

A date and time for the services is forthcoming.

In lieu of flowers, gifts may be made to help with funeral costs.

Crisp Funeral Home is in charge of the arrangements.