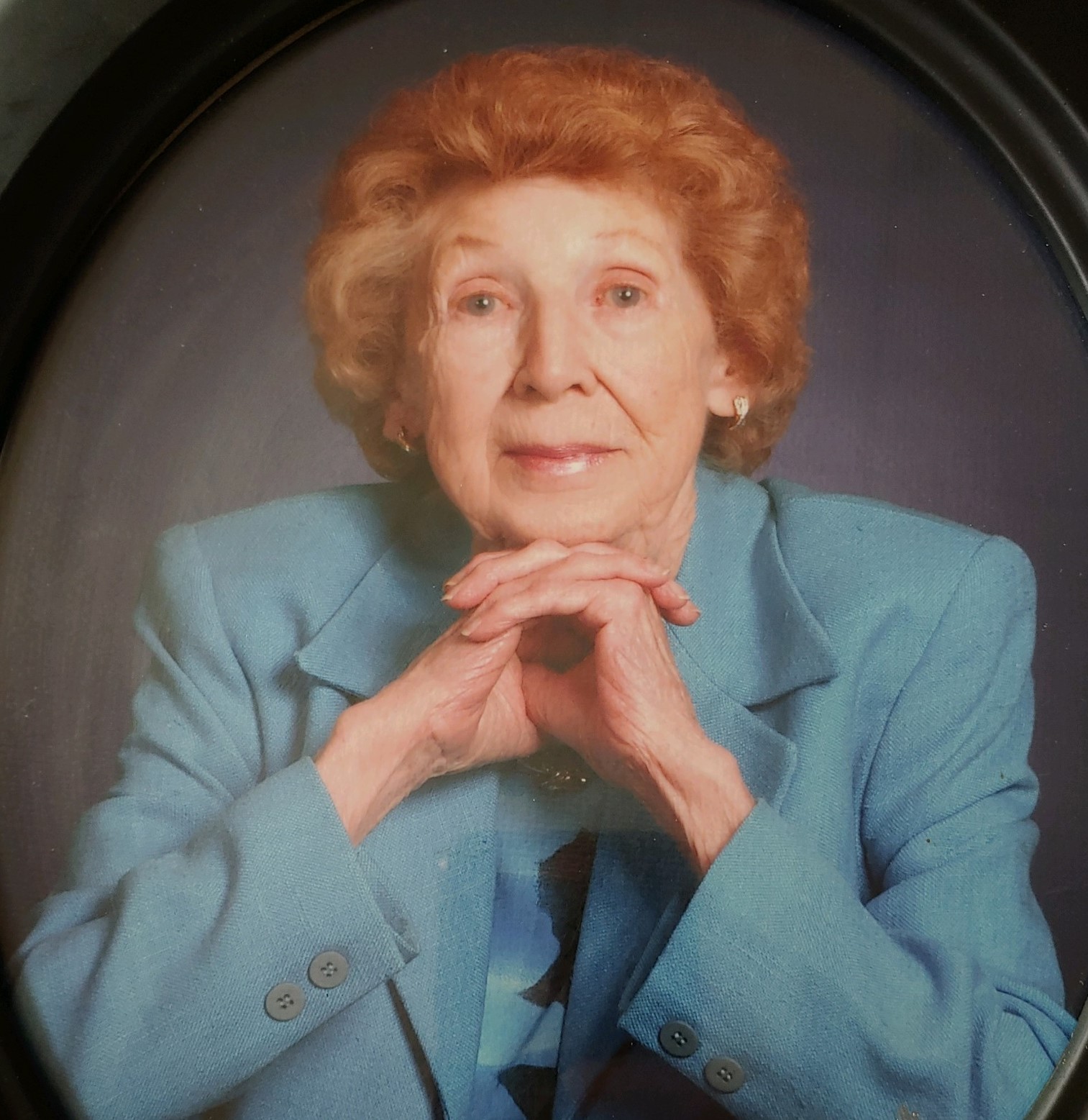 Lillian Elizabeth Crisp “Lil”, 89 of Bryson City, went home to be with her Lord on Friday, November 13, 2020 after a period of declining health.

She was the daughter of the late McClellan Messer and Sally Jenkins Birchfield.

She was also preceded in death by her husband, Fred Bailey, a brother, McClellan “Bud” Messer, a sister, Katherine Birchfield and grandson, Joshua Bailey.

A graveside service was held on Monday, November 16, 2020 at 10:00 AM at Jenkins Cemetery on Highway 19 South, in Bryson City, NC. Reverend Eddie Stillwell officiated.

In lieu of flowers, the family requests that a donation be made to their favorite charity.