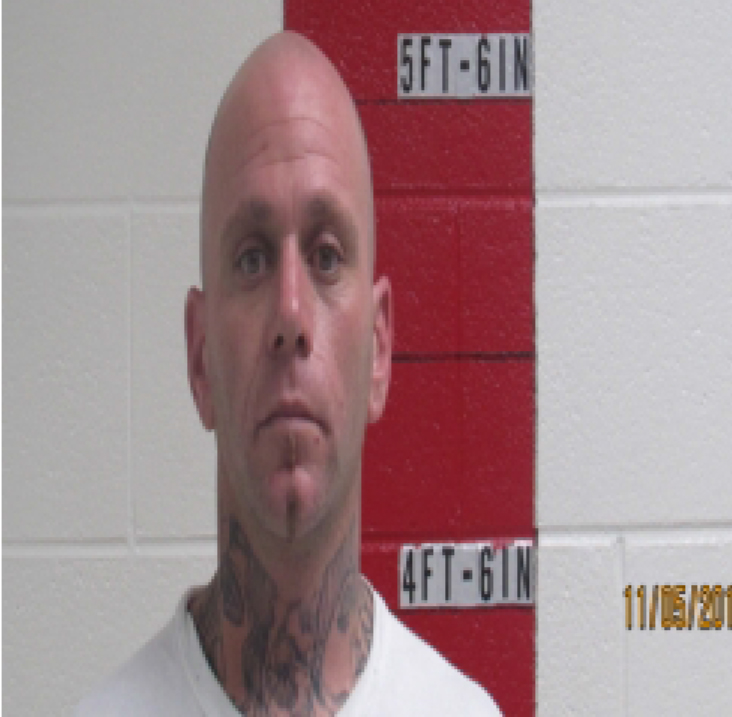 Sheriff Cochran said he would like to thank everyone that was involved in this investigation. Mr. Lucas prior to his indictment was actively trafficking methamphetamine in Swain County. This is just another example of our continued working relationships with our local, state, federal, and tribal partners we can keep these types of people out of our communities.

According to information contained in filed court documents and the sentencing hearing, on June 28, 2018, deputies with the Jackson County Sheriff’s Office were responding to a domestic call at the defendant’s camper located in Sylva. While there, law enforcement observed a firearm inside the camper.  Lucas, who was at the time on probation for a state conviction, was prohibited from possessing a firearm. Subsequently, a North Carolina probation officer conducted a warrantless search and recovered from inside the camper several grams of methamphetamine, which Lucas possessed with the intent to distribute, four firearms, one of which was loaded, ammunition, and $7,468 in cash.

Court records also show that on October 11, 2018, Lucas was also found to be in possession of a kilogram of methamphetamine with the intent to distribute it to others, and on October 25, 2018, Lucas possessed an additional firearm.  In May 2019, Lucas pleaded guilty to possession with intent to distribute 500 grams or more of a mixture or substance containing a detectable amount of methamphetamine.

Lucas is currently in custody.  He will be transferred to the custody of the Federal Bureau of Prisons upon designation of a federal facility. All federal sentences are served without the possibility of parole.