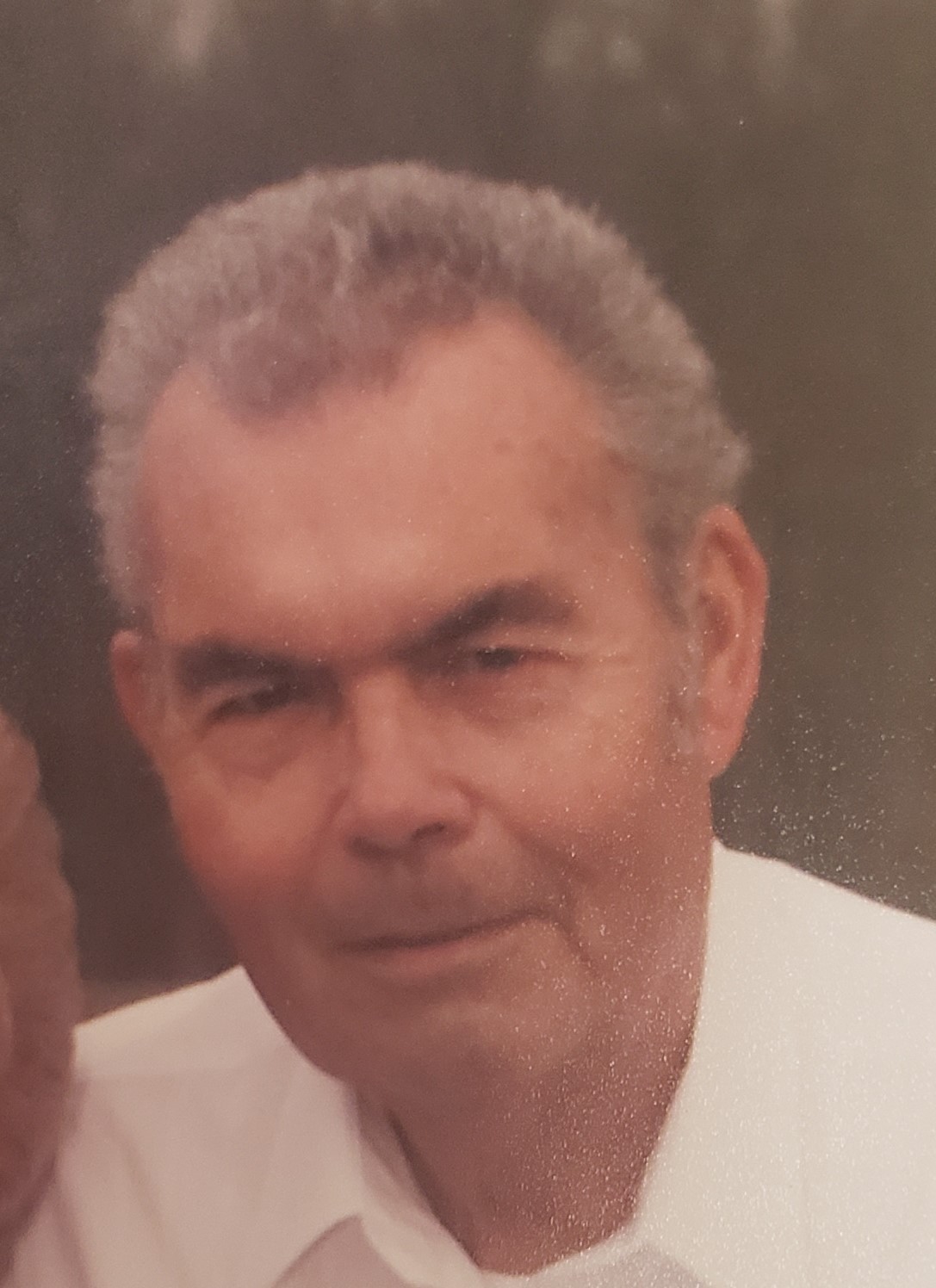 He was born August 1, 1935 to the late William Glenn Jenkins and Eliza Jane McClean Jenkins.

After devoting 45 years to Phillips 66 Paw Creek Terminal, he retired to enjoy working in his garden, woodshop and spending time with family and friends.  He was always ready to help anyone in need.

A service to celebrate his life was held at 7:00 p.m. Tuesday, October 22, 2019 in the Woodlawn Chapel of Woodlawn Funeral Home in Mount Holly.

The family greeted guests from 5:00 until 7:00 prior to the service at the funeral home.

A graveside service was held Wednesday, October 23 at 1:00 p.m. at Swain Memorial Park in Bryson City.

Online condolences may be left at www.woodlawnfuneral.org.