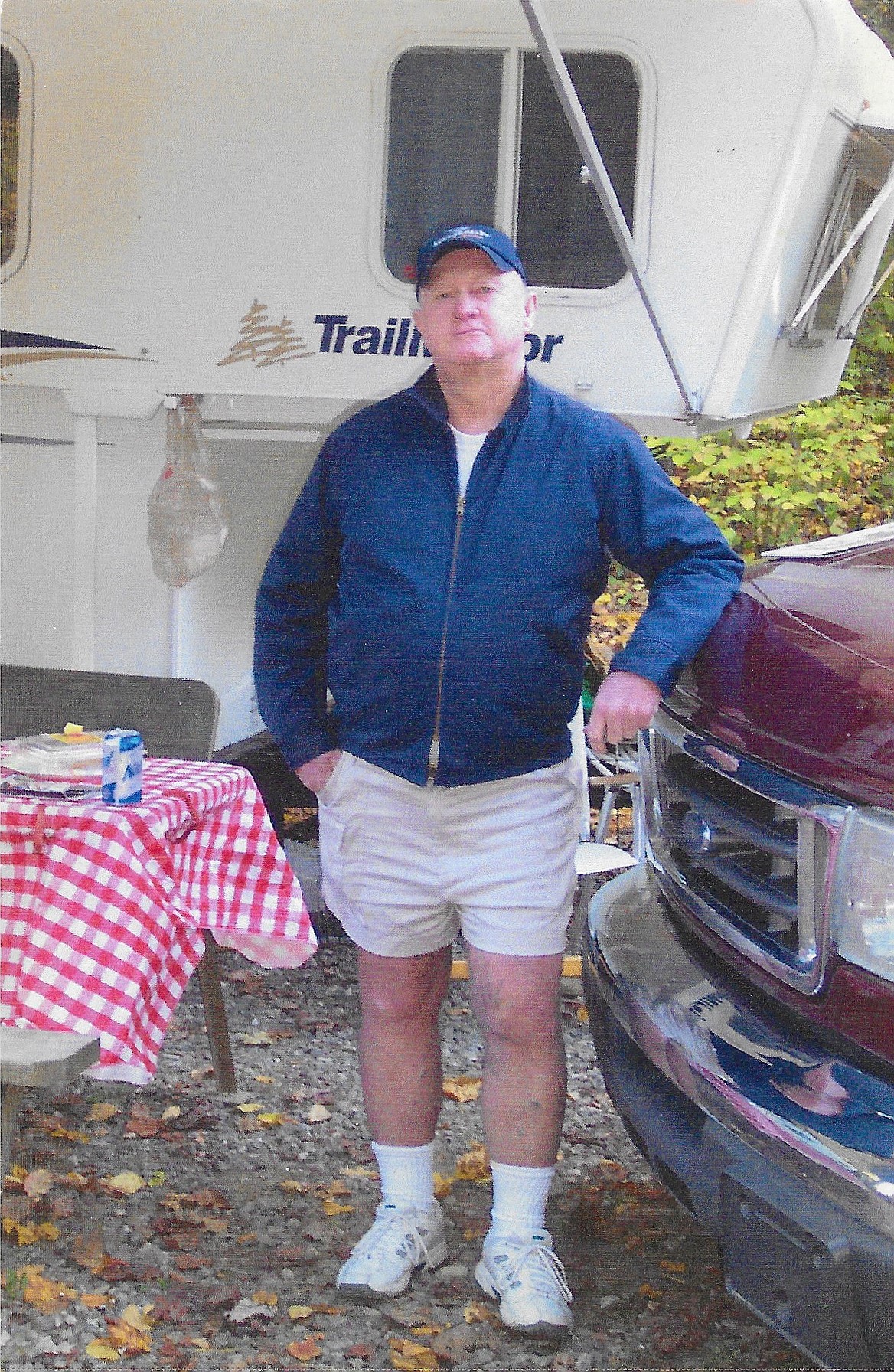 Jim’s roots in Western NC go back several generations and he enjoyed visiting as often as he could. His grandfather, Samuel R. Patterson, served as Register of Deeds and later as Sheriff of Swain County in the 1930’s and 40’s. His second cousin, Charles Heath, still resides in Bryson City.

Jim was predeceased by his father Roy A. (Pat) Patterson and mother Betty E. Patterson.

Jim and his family enjoyed camping at River Valley Campground and Yogi In The Smokies in Cherokee and staying at the Fryemont Inn in Bryson City for many years.