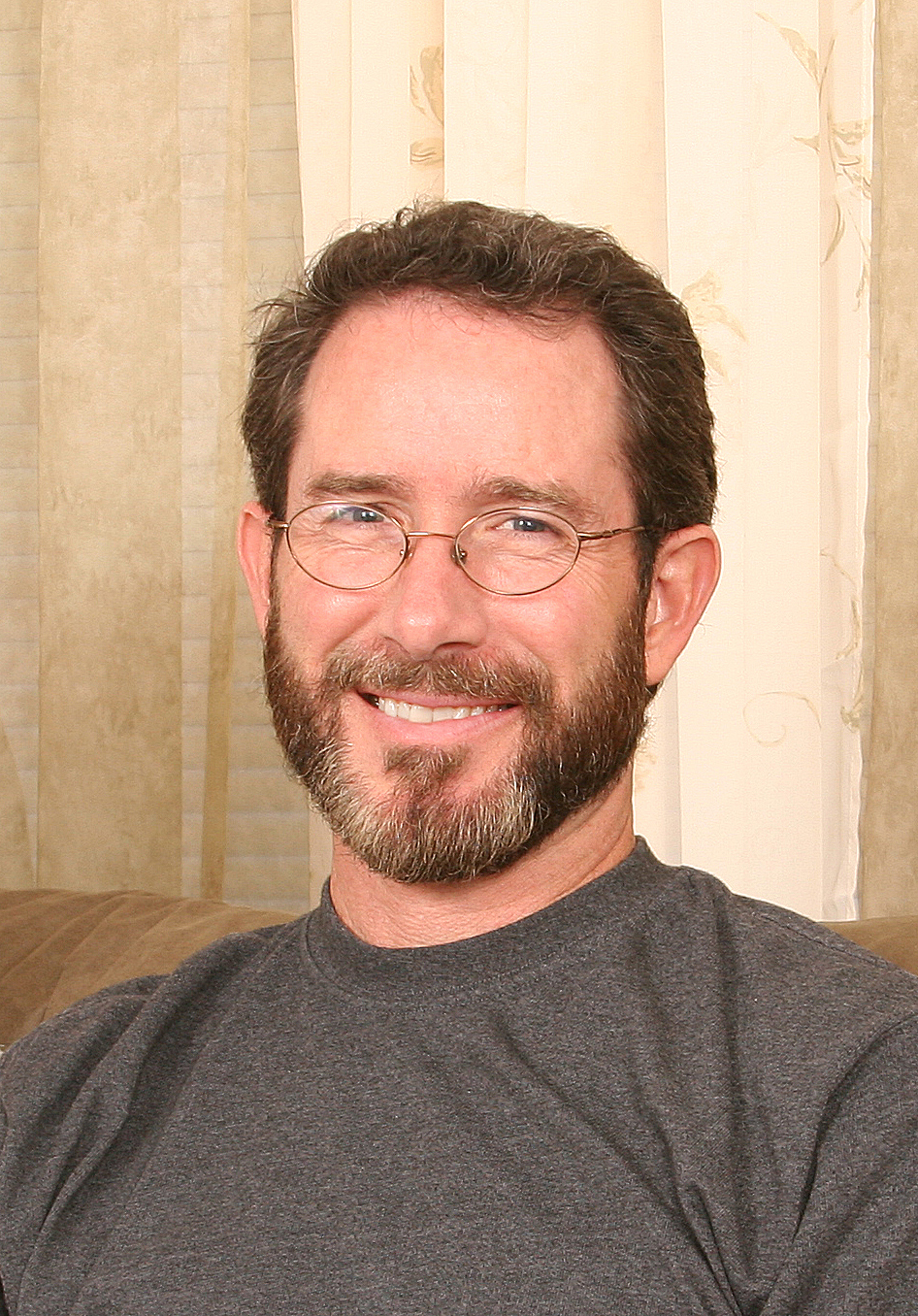 Although Jeffrey Breedlove was just 60 years young when he passed away unexpectedly on November 16, 2019, he lived a full life.

He last resided in Bryson City but was born in Lexington, KY, on February 1, 1959. Jeff grew up in Detroit and later Royal Oak, Michigan. His family then moved to Bryson City, North Carolina in 1963, where he called home for most of his life. A graduate of Swain High School, he later served his country in the Marine Corps as a Sergeant, specializing in Cryptology, and was stationed in Pensacola, Fla., Okinawa, Japan, and then in Kunia, Hawaii. He ran long-distance while in the Marine Corps, and topped the charts in countless half marathons.

It is very difficult to say goodbye. We wish that we had more time, and perhaps that during the time we had we had spent more of it together. While we know that he is at peace, there is pain and sadness. Even though he is gone, he has left the legacy of his love, light-heartedness and creativity. As a devout Christian man, he always found light in darkness, even during his pain. The ways he touched our lives will remain, and we ask you to keep those memories alive by sharing them with us and with one another.

One of the most important things in his life was his family. After starting his family, he graduated from Southwestern Community College with his Associate’s degree and worked at Harris Regional Hospital and Haywood Regional Hospital in Radiology. From 2001 to 2007, he worked as a picture archiving and communication systems specialist at Haywood Regional Hospital. From 2007 to 2015, he worked for DR Systems based in San Diego, training people on imaging systems used in Radiology. After a brief bout with cancer and a period of illness, he moved back home and was employed at Harrah’s in the Security Department at the time of his death.

Jeff’s favorite gift was a good book. He was an avid reader and enjoyed writing poetry. He never met a dog that he didn’t want to adopt or end up adopting. He read the Bible often and was a member of Boiling Springs Baptist Church in Bryson City. In recent years he took great joy in fishing and loved to venture out in the early mornings to find big catfish.

He also loved gardening. Gardeners are special people. It takes patience, perseverance, and a love for living things to grow a garden or a beautiful flower. I think that for Jeff, maybe working in the garden was one of the ways he carefully continued to nurture. As Jeff loved poetry, here is a poem by Helen Steiner Rice entitled ‘Spring Garden.’

So when I looked at those flowers,

I was looking at God

For they bloomed in His sun

and grew in His sod

And each lovely flower

was a “voice from above”

That whispered a message

of Kindness and Love

For I feel in my heart,

That God speaks to us all

through the kind things we do

And when I looked at those flowers

I couldn’t help but feel

That they brought heaven nearer

and made God so real.

One of the greatest joys in his life was seeing his two grandsons and spending time with them; Oliver and Gavin, both children of Matthew and Judith Breedlove. The two and five-year-old boys always brought an immediate smile to Jeff’s face, and he cherished every minute with them. He was affectionally known as ‘papaw’ to them.

This family and his role as father and grandfather were the most important thing to him. This is where he drew his strength and left his legacy. This is a wonderful legacy. This is a wonderful example to follow. Keep focused on what is truly important, not only when your life is easy, but when it is difficult too. The plants and relationships he nurtured and the love he showed to all of us will live on and be with us even now that he has gone to be with God.

A private ceremony will be held by the family. Condolences may be sent to the family at 264 Ed Jenkins Road, Bryson City, NC 28713.