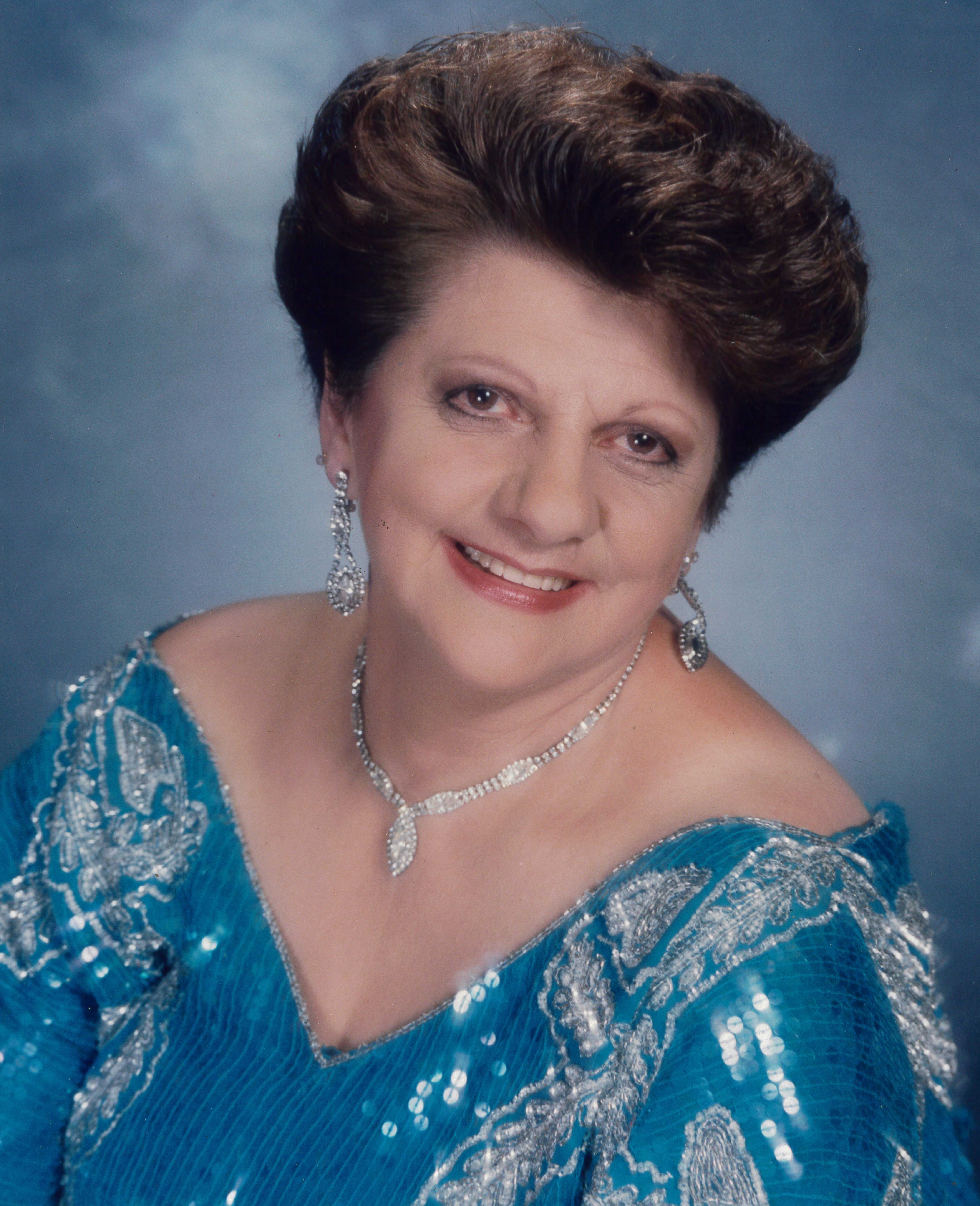 A native of Swain County, she was the daughter of the late Dee and Emma Sherrill of Bryson City.

Patsy loved the Lord and was a member of Cold Springs Baptist Church. She was known for her humor and wittiness. Her number one priority was to spoil her great-grandchildren. She will be greatly missed by all of her loved ones.

The family received friends from 1:00 PM to 3:00 PM on Saturday, October 26, 2019 at Crisp Funeral Home. Funeral services followed at 3:00 PM in the chapel of Crisp funeral home. Shane Roughton officiated with burial at Swain Memorial Park.

The family received friends at 1003 Gibson Rd. Bryson City, NC 28713 prior to the service date.