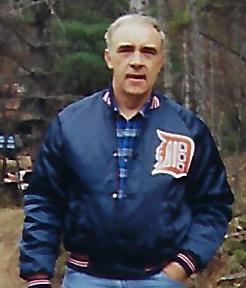 He was born on December 16, 1943 to the late Ed and Mollie Crisp Shuler.  He is also preceded in death by his brothers, Junior, Calvin, and Clayton Shuler and sisters, Mae Brown, Hazel Cogsdill, Zelma Wright, and Edie Cowart.

Richard was a U.S. Army Veteran.

Survivors include his sisters, Genevie Cassada and Marie McClure; several nieces and nephews; and a special friend, Marlin Davis.

Internment will be held at a later date by the family in Bryson City, NC. Online condolences may be made at www.bensonfuneralservices.com.