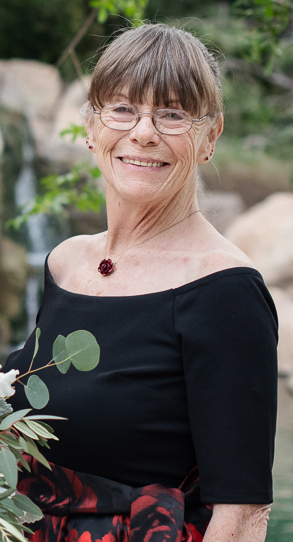 Originally from Grafton, Ohio, Ms. Burgess lived for the past 17 years in Bryson City, North Carolina. She was employed with the Great Smoky Mountains Railroad (GSMR) for the past 16 years. A valued and beloved member of GSMR, she had the distinct achievement of being the first and only female Brakeman on the train.

Ms. Burgess is preceded in death by her parents, Hollis and Fela Burgess, and her two elder brothers Wayne and Gary Burgess, all of Grafton, Ohio.

She is survived by her children, Michael Goldsmith of Bryson City, North Carolina and Holly Salisbury of Phoenix, Arizona.

A celebration of life service will be held for friends and family at a later date.

An online registry is available at: www.appalachianfuneralservices.com Appalachian Funeral Services of Sylva, NC is serving the family.