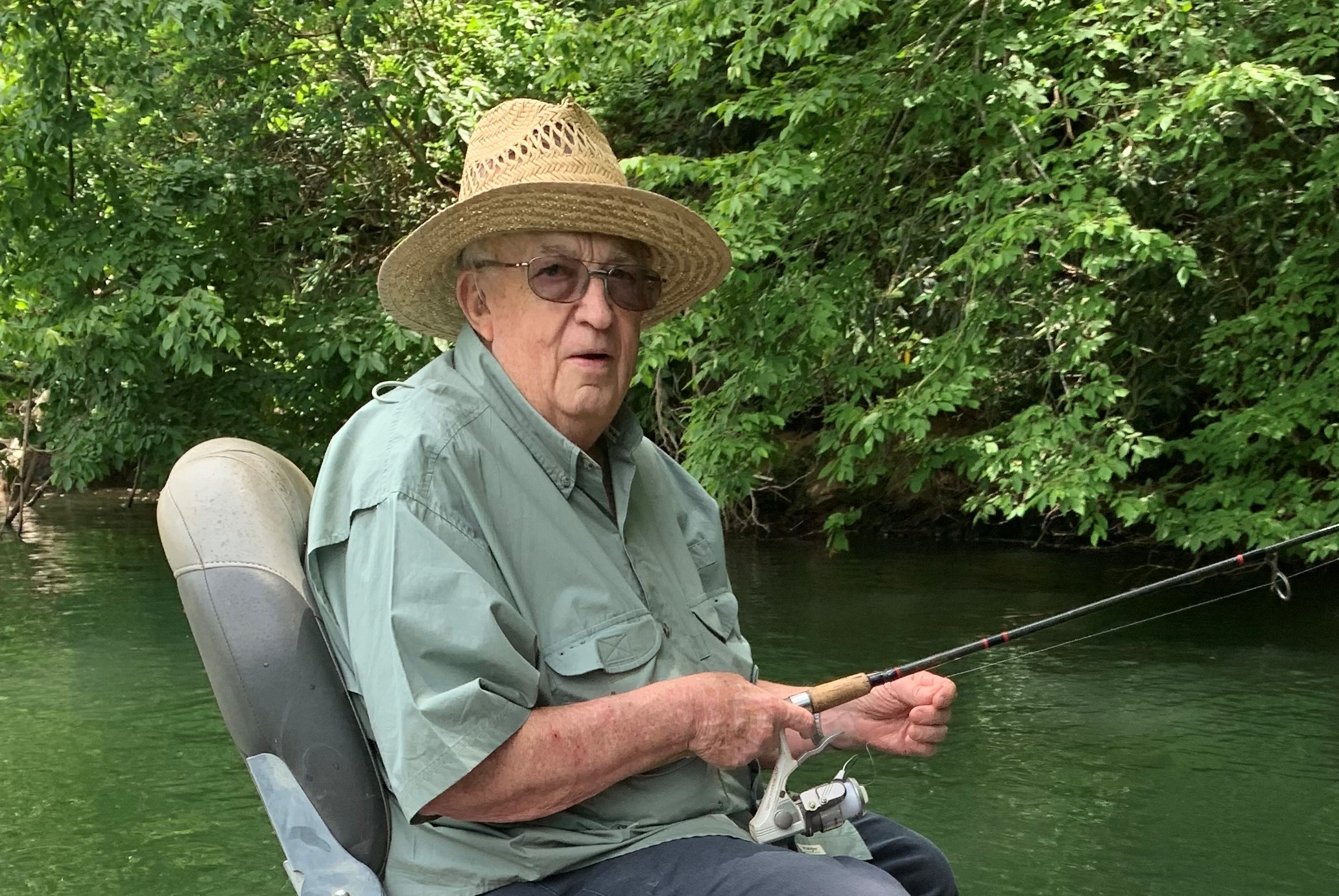 Clarence A. Pilkington, 84, of Bryson City, NC went home to be with the Lord Monday, March 16, 2020. A native of Swain County, he was the son of the late Roy Pilkington and Bonnie Welch Pilkington. He was a member of Deep Creek Missionary Baptist Church. Clarence was a veteran and retired from the Federal Government.

In addition to his parents, he was preceded in death by his son, Gregory A. Pilkington and his brother, W.K. (Buddy) Pilkington.

Crisp Funeral Home was in charge of the arrangements.