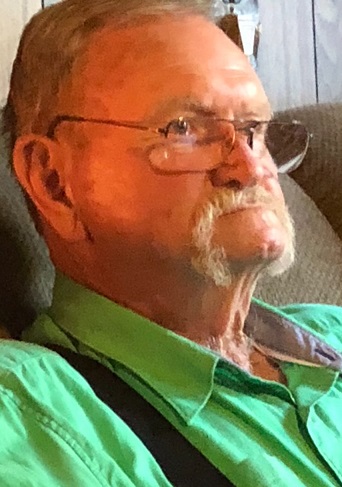 Dave Wiggins Jr. passed away on February 1, 2020.  He was born on August 17, 1934 in the Cooper Creek Community of Bryson City to the late Audrey Matthews Wiggins and Dave Wiggins Sr.

He was of Baptist Faith and attended Galbraith Creek Church in Bryson City. Dave opened his first garage in the early 60’s which eventually moved location and became known as Wiggins 66 Service Station and Oil Co. Dave Served as Sheriff of Swain County for 2 terms from 1974- 1982. He was an avid outdoorsman who loved fly fishing and riding horseback to camp at the “Bryson Place” with family and friends. Dave loved spending time farming and working the hayfields with his “Best Bud” Clarence Wiggins. One special person in his life was Justin Dills, they may not have been related by blood but was thought of like a son. He was known and loved by many.

A funeral service was held on Tuesday, February 4, 2020 at 2:00pm in the chapel of Crisp Funeral Home with Reverend Ernie Stiles officiating.  Pallbearers were Justin Dills, Jesse Fortner, Rick Fortner, Mark Fortner, Brandon Frost, and Max Trantham.  Burial followed at Swain Memorial Park.  The family received friends from 1:00pm until 2:00pm prior to the service.