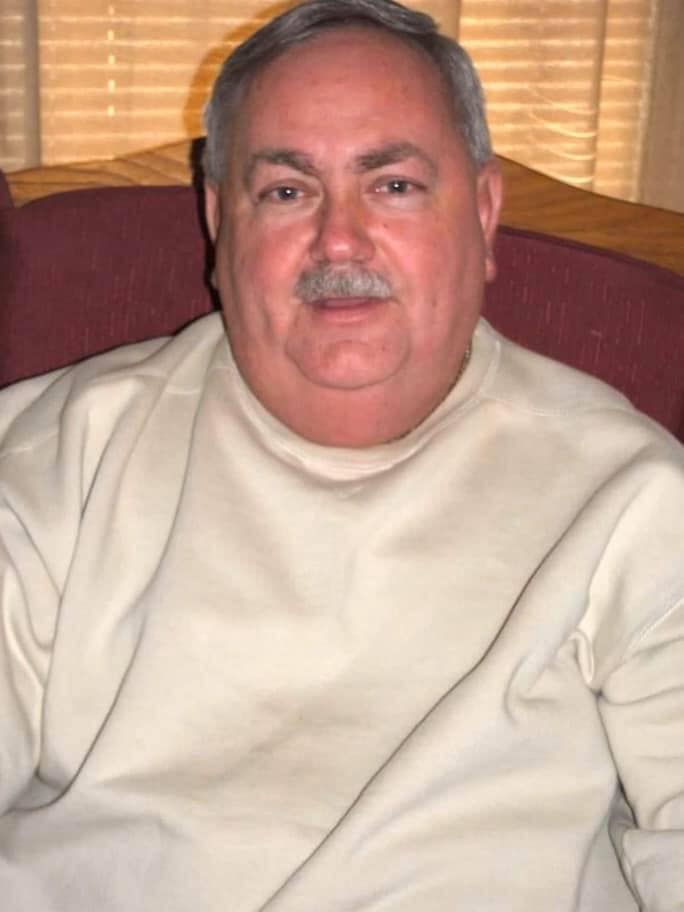 David Eugene Maynard, 71, of Bryson City, passed away March 25, 2020, at Wake Forest Baptist Hospital in Winston Salem, NC. He was the son of the late Bud Jarrett and Maudie Smith Maynard.

David is survived by his wife of 51 years, Teresa Hardin Maynard; his beloved daughter Melissa and husband Eric Gillespie; his beloved granddaughters Meredith and Julia, all of Hendersonville, NC; and brother-in-law Ronald Hardin of Waynesville, NC.

David was a native of Pike County, Kentucky and had lived in Bryson City for 48 years. He attended the University of Kentucky and held an associate’s degree in business from Southwestern Community College. David was a veteran of the United States Air Force and retired from the Bryson City ABC.

David was a member of the First Baptist Church in Bryson City. He was a former member of the Bryson City Jaycees and the Swain County Rescue Squad. He was a loyal volunteer for the Friends of the Marianna Black Library Book Store.

The light of David’s life were his granddaughters. He was a proud and loving PopPop. David was a compassionate and devoted friend. He will be deeply missed.

In memory of David, contributions can be made to the SECU Family House, 1970 Baldwin Lane, Winston Salem, NC 27103.

Services will be held at a later date.