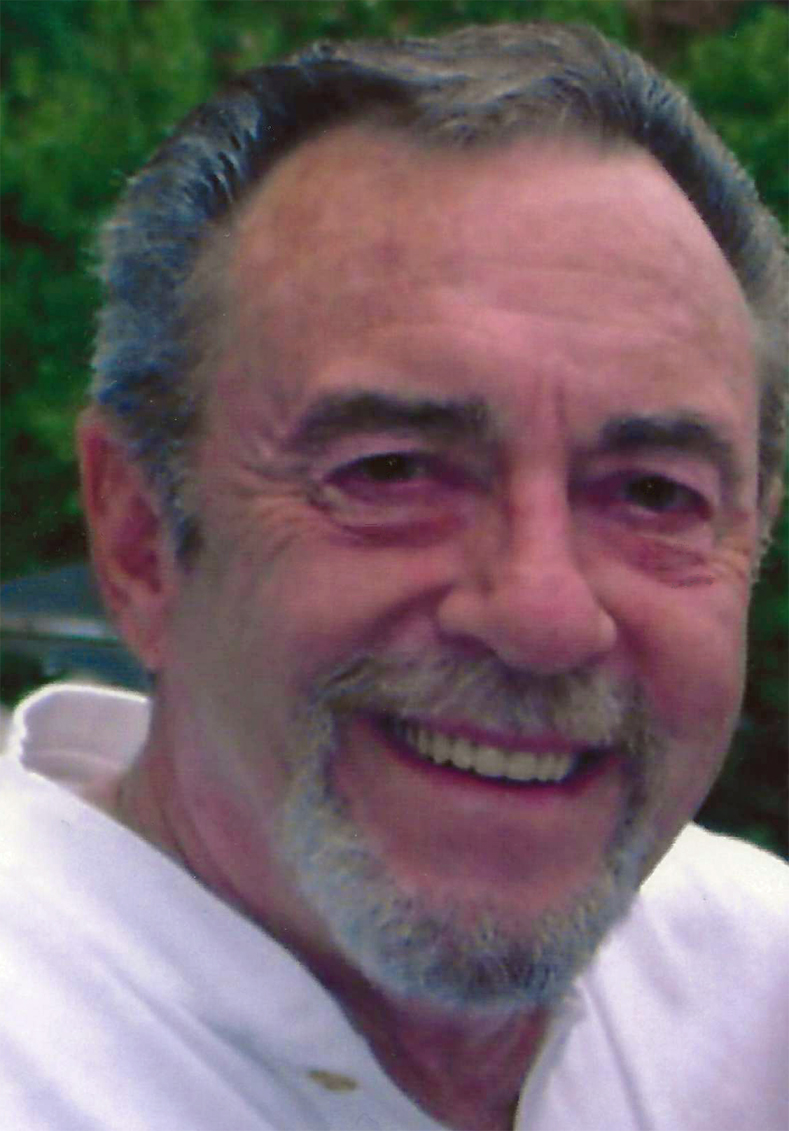 Carlton Edmund Spear was born on May 24th, 1938 in Altadena California.  Ed served in the United States Navy as a radioman.  In 1966 Ed and family moved to Kingman Arizona where he began a career in law enforcement, eventually becoming a well respected narcotics officer and detective for the community and the state.

Ed eventually moved on to the Duval mining operations, took ownership of the downtown Texaco, and worked at Dykman’s Chevron before joining the Harrah’s Hotel and Casino corporation as an investigator, and training manager of security and surveillance, at properties in Nevada, Mississippi, and North Carolina before retiring in 2000.

Ed was preceded in death by his parents Charles and Gertrude, brother Bob, and two grandchildren.

He is survived by his wife of 54 years, Carol, brother Paul, sons Pete, Raymond Karr, Arthur Karr, and Phillip Karr, and leaves behind many grandchildren, great grandchildren, nephews, nieces, in-laws, and friends who loved him dearly and will miss his zany antics and calming presence.