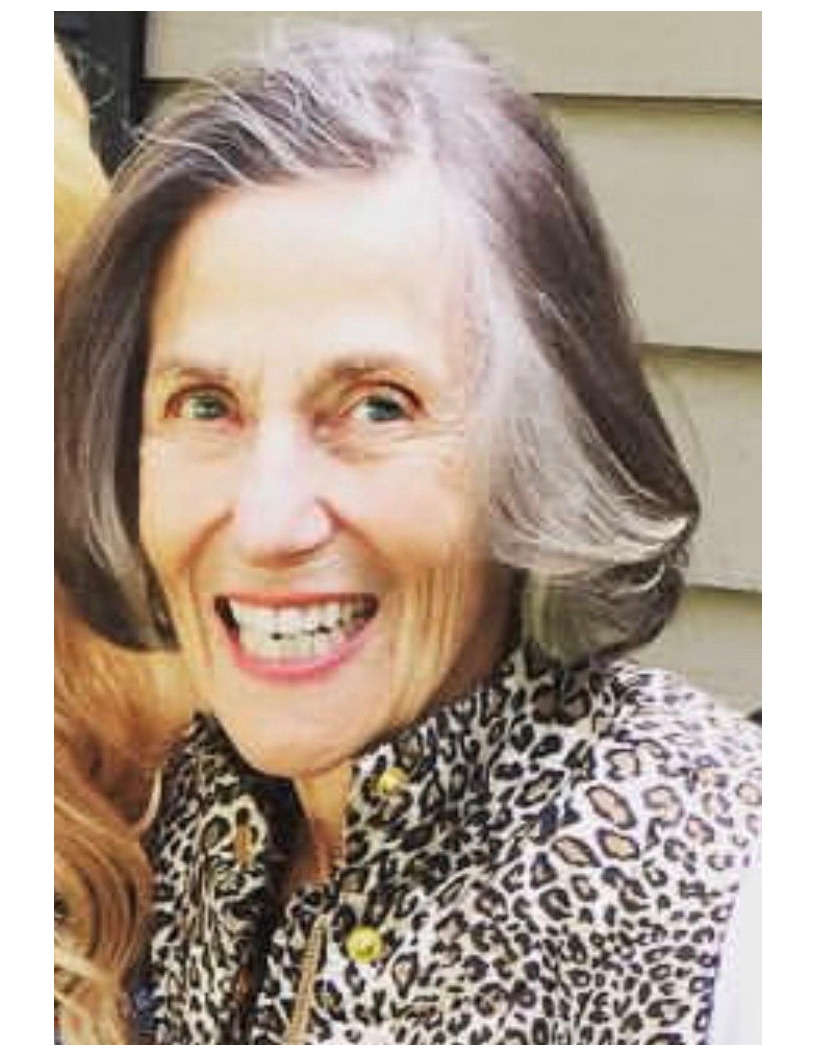 She was born to the late Finley Lea Williamson, Jr. and Mary Stone Williamson and was preceded in death by her parents; her first husband, Robert J. Grimsley; her second husband, William E. Mitchell; and her brother, Finley L. Williamson III.

Gay was actively involved in her church, in the visitation of the sick and elderly, and she was a prolific volunteer.  Gay never met a stranger, she thrived on spending time with family and friends and she tirelessly served others before herself.

A Celebration of Life will be held Sunday, February 2, 2020 at 2:00 PM at the First Presbyterian Church, 40 Church Street, in Asheville.  Visitation will be held in the Fellowship Hall at the Church following the ceremony.  In lieu of flowers, memorials may be made to Black Mountain Home for Children, 80 Lake Eden Rd., Black Mountain, NC 28711 or to a charity of your choice.