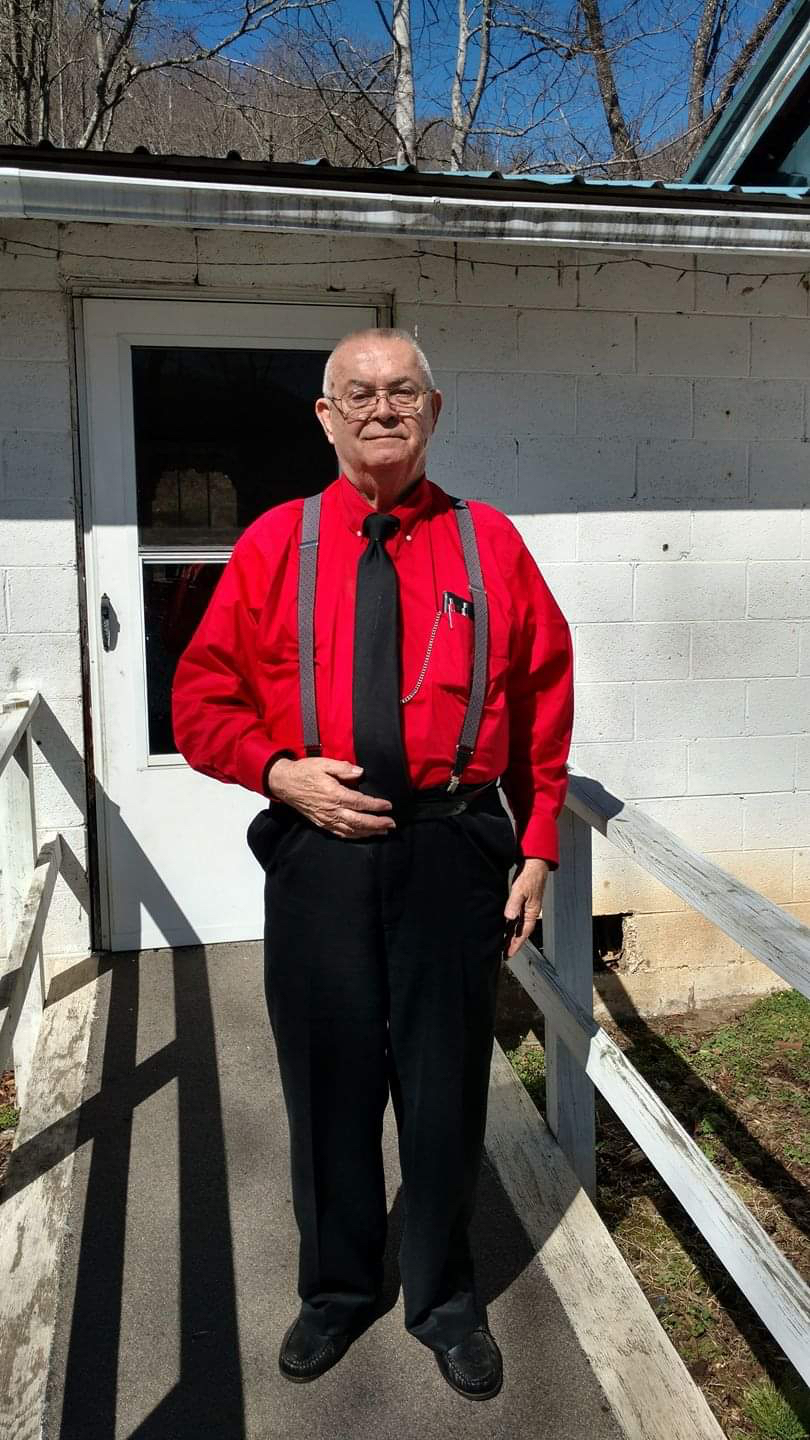 James “Bo” Parris of the Big Cove community in Cherokee walked through Heaven’s Gates on Monday, September 21, 2020. Bo was born in Tryon, Georgia on January 8, 1935.

Bo was preceded in death by his wife Gladys Parris, his father Scott Parris and his mother Edna Hamilton Parris and his aunt and uncle Sadd and Stella Dalton in Tryon, Georgia.

Bo retired from the U.S. Postal Service with over 35 years of service. Over the years he served the Eastern Band of Cherokee Indians on the law and order committee and school board. Bo was a graduate of Carson Newman College. On May 2, 1974 he was granted “Honorary Member” of the Eastern Band of Cherokee Indians. He also served in the U.S. Marines.

At last count Bo had preached over 1000 funerals. He loved the Lord and he loved to witness to others about Christ. He only missed Church on Sunday when he was in the hospital and when churches were mandated to close. He enjoyed reading every day and has a library full of Christian books. Bo firmly believed in supporting missionaries both domestic and internationally. Bo also loved stickball he played with Big Cove Stickball Team in his younger days. He enjoyed watching the men play.

In addition, when he was able, he visited the nursing homes and hospital every day and often acknowledged the nurses, especially those in inpatient: Jennifer, Tammy, and Dana. Every week or so he would get what he called “care package” and take to the inpatient nurses.

His love and dedication for Indian people is what made him happy. Regardless of the time of day or night, when he was able, he would get up and go to the hospital when called. He is the most kind, loving, forgiving, God fearing man who wanted all others to accept Christ.

Bo was taken to the church at 5:00 pm Friday by Crisp Funeral Home to await the hour of service.

Pallbearers were members of the Big Cove Stickball Team.

Face coverings were required at the service and visitation.