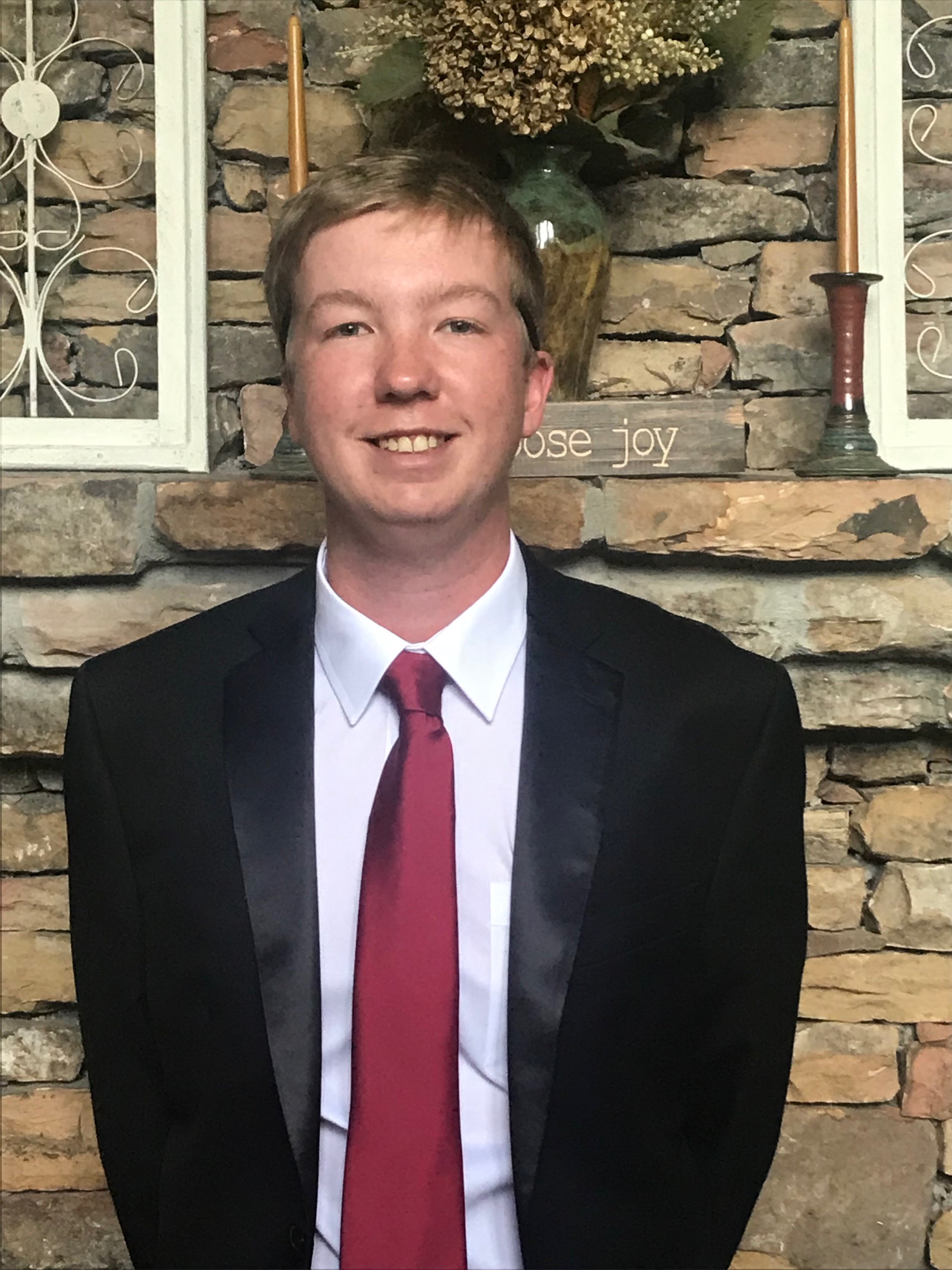 Lyle enjoyed being with his family and most of all enjoyed playing golf with his Papaw, his brothers and his dad. He was All Conference in Golf at Smoky Mountain High School and went to the Regional Finals twice. He also played football and basketball for the Mustangs and was voted The Mustang Award. Lyle also played golf for York College in Nebraska and was employed by Trump National Golf Club in Jupiter, Florida and was apprenticing to become an Assistant Golf Pro. He also loved playing at Blowing Rock Country Club.  Lyle had a personality larger than life, more than anyone we knew.

He was preceded in death by his Papaw Eldon Cabe and by his aunt Cathy Cabe Foxx.

He is survived by his parents; Bill and Sherry Passmore Cabe; His brothers; Will and Daniel Cabe; Maternal Grandparents- RL and Mary Passmore of Whittier; Paternal Grandmother- Anne Cabe of Sylva; Aunt and uncle- Andy and Barbara Cabe.

Funeral services were held 2:00 pm Tuesday, March 3, 2020 in the Chapel of Appalachian Funeral Services with the Rev. Dennis Burrell officiating. The family received friends Monday evening, March 2 from 6:00 until 8:00 pm at the funeral home.  Burial followed in the East Fork Cemetery.