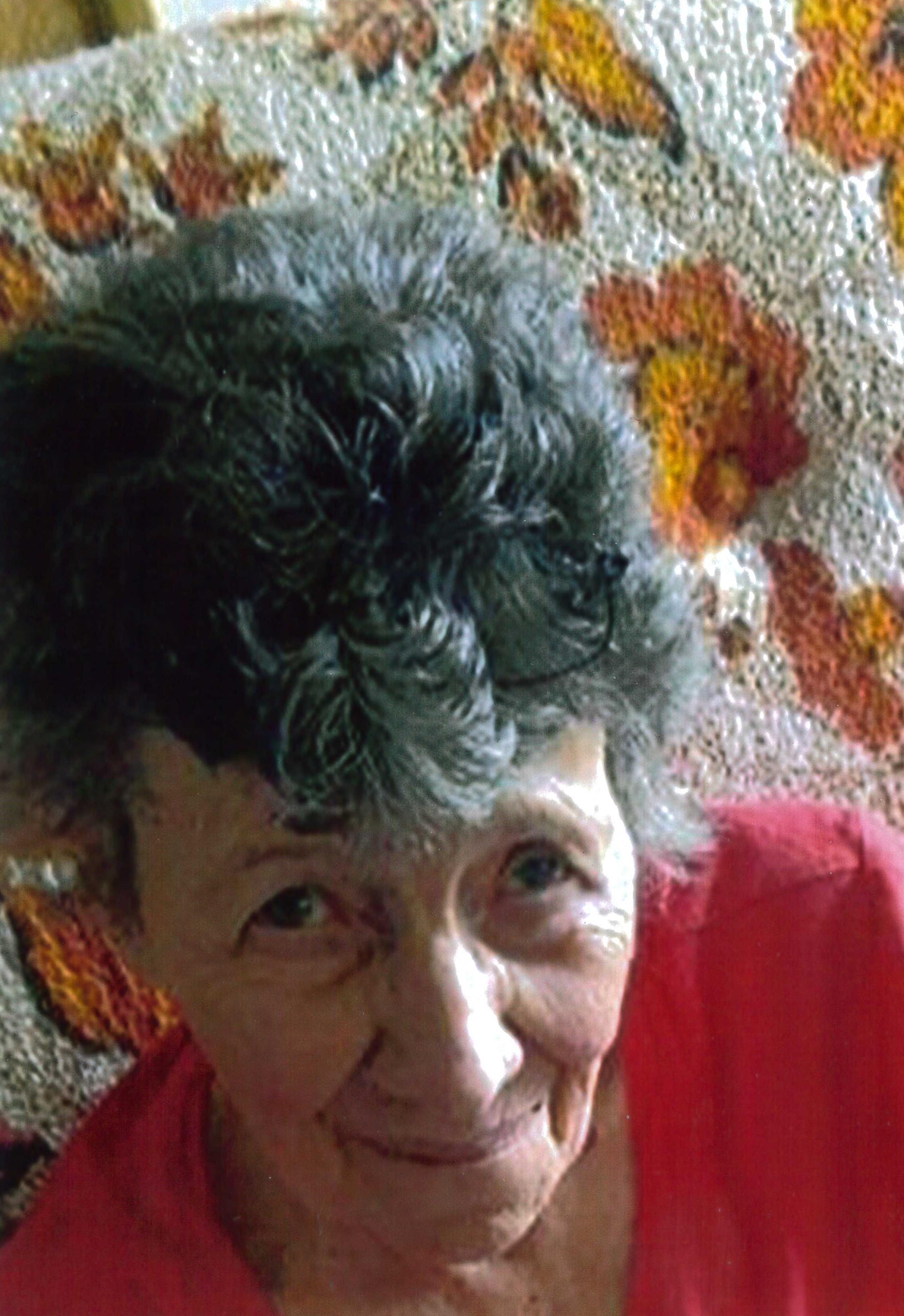 Marcy Lean Campbell, 83, of Bryson City, went home to be with the Lord Tuesday March 31, 2020. A native of Swain County she was the daughter of the late William and Ora Mae Morgan Day. In addition to her parents she was also preceded in death by two sons, Bobby and Charlie Campbell; two grandsons, Jackie Holloway and Brandon Campbell; one granddaughter, Elizabeth Campbell; five brothers, Frank, Mace, J.C., Clint, and L.L. Day, and two daughter’s-in-law, Brenda, and Kim Campbell.

A private family graveside service will be held at a later date.

In lieu of flowers donations may be made to help with final expenses to the family at 157 Poppy Dr. Bryson City, NC 28713.