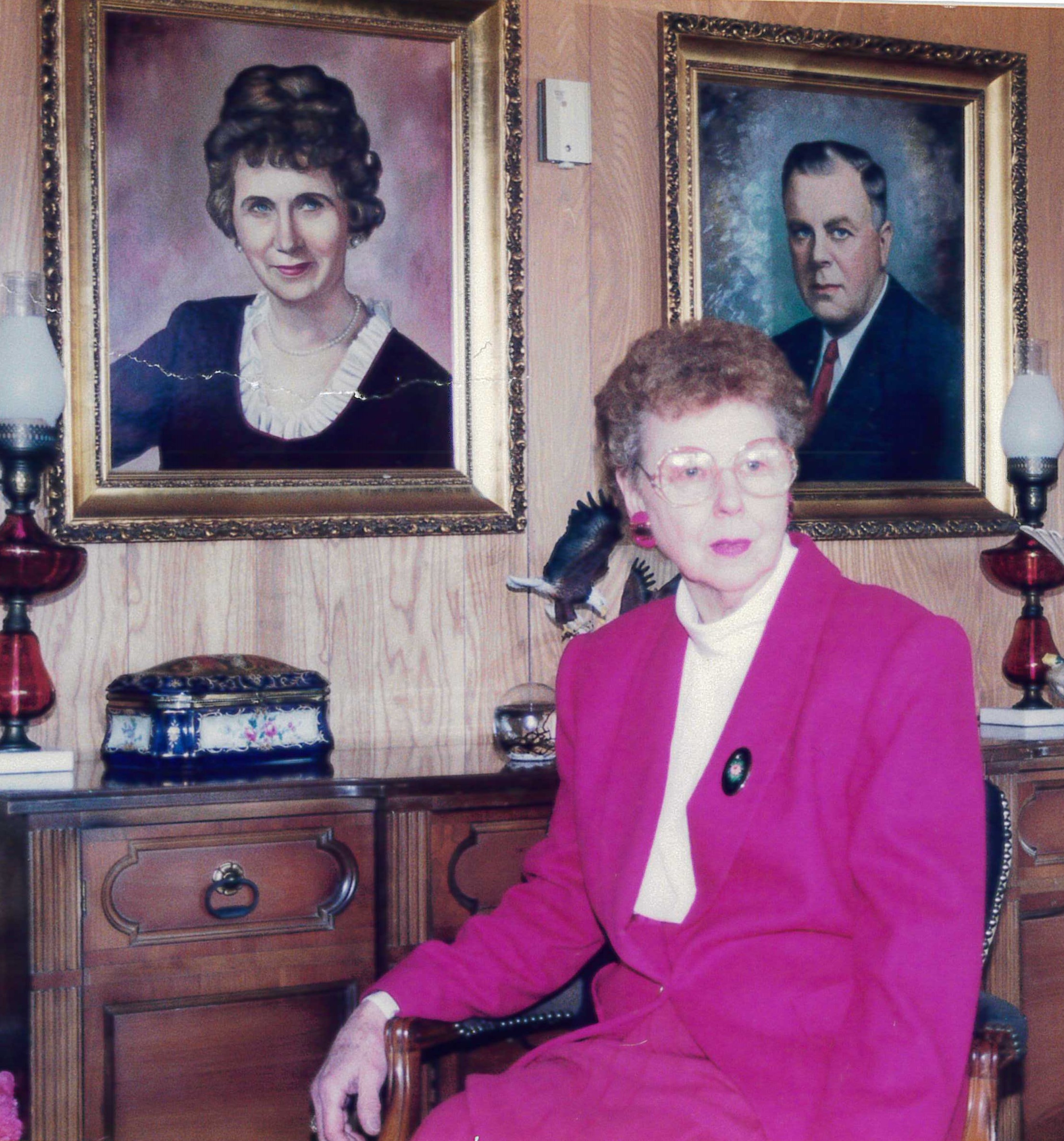 Marie Edwards Alemany of Bryson City, NC went to be with her Lord and Savior Jesus Christ at 5:30 AM Wednesday November 13, 2019 following a period of declining health.

Surviving are her husband, Al Alemany of Bryson City. She was preceded in death by her late husband, Willard Stallcup Jr., her, brother, Herman Edwards, and her sisters, Helen Casada and Louise Cowan.

In lieu of flowers, memorials may be made to Grace Christian Academy at PO Box 1099 Bryson City, NC 28713.