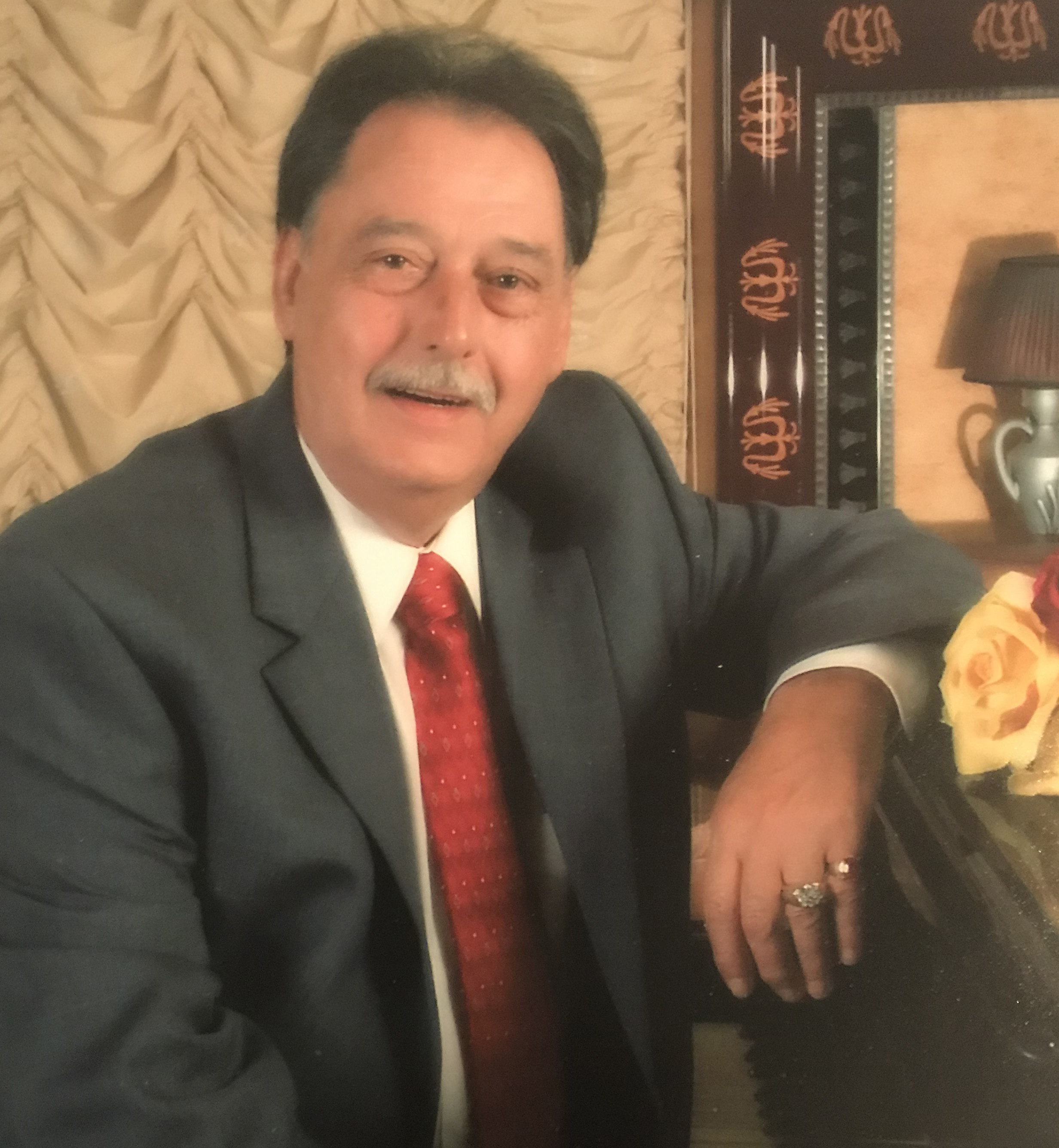 Rickie was born May 16, 1950, in Marietta, Georgia, the son of the late Christine and Calvin Garrison of Homer, Georgia. He was the younger brother of the late, Leonard Houston Garrison. On October 7, 2007 he was married to his wife, Wanda L. Garrison, who survives.

Rickie graduated from the Culinary Institute of America in New Haven, Connecticut in 1970 and was a Master Chef. Over the years, Rickie worked at some of the most prominent restaurants in the southeast. He was a true entrepreneur who owned and operated many successful restaurants and other small businesses.

In 1979, Rickie became the 4th generation of Garrison Men to become a Master Mason. He was a member of Oconee Lodge #427 of Bryson City, North Carolina. He spent more than 40 years in Masonry and the Shriners where he served as an ambassador for charity in the communities, where he lived.

Rickie was an avid gun collector. He loved hunting and fishing, but more than anything, he loved talking to people, building relationships and talking about the Bible. Rickie never met a stranger and always made it a point to take the time to speak with anyone that he met.

He is survived by his sons, Rickie Shane Garrison, Ronald John Garrison, Rusty Derek Garrison and his daughters Crystal Lynn Kritikos and Brandie Jordan Garrison; step son, Tony Edens, Rickie had 12 grandchildren who he was very proud of.

Funeral service information: Visitation will be held on Thursday, January 9, 2020 between 5:00 PM and 7:00 PM at the Crisp Funeral Home in Bryson City, North Carolina with the funeral service being held on Friday, January 10, 2020 at 10:00 AM at the Crisp Funeral Home Chapel, followed by a graveside service with Masonic Rights at Blankenship Cemetery in Bryson City, North Carolina.

It was the wishes of Mr. Garrison that in lieu of flowers that donations be made on his behalf to the Shriner’s Children Hospitals. Donations can be made online by visiting: www.donate.lovetotherescue.org