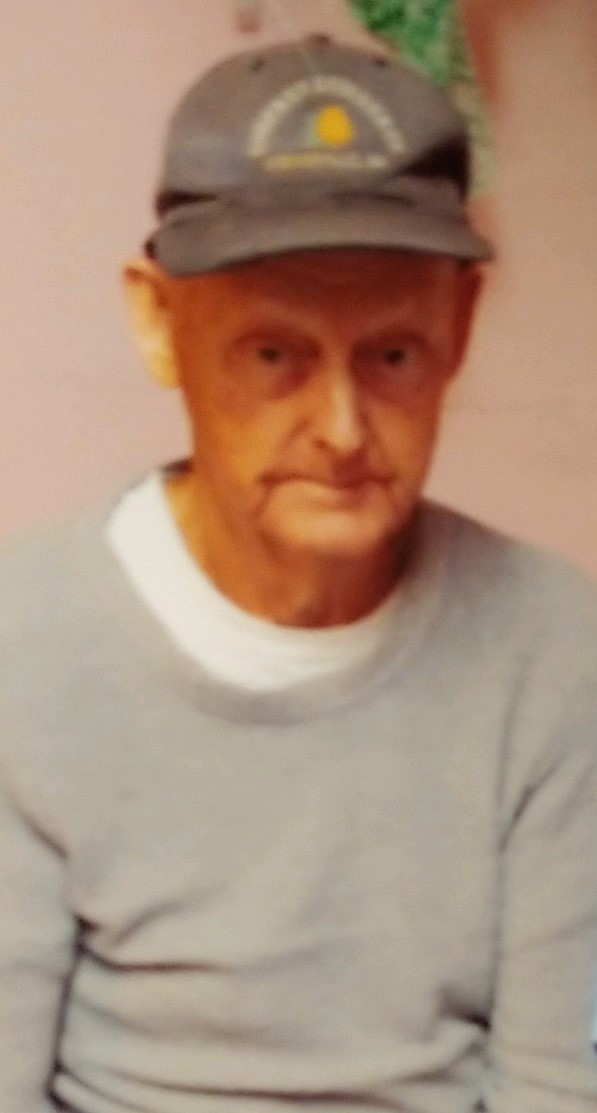 Ronald Ford Styles (Sonny), 76, of Bryson City, went home to be with the Lord on Friday April 24, 2020. A native of Swain County he was the son of the late Mark and Euna Jenkins Styles. In addition to his parents he was also preceded in death by his brother-in-law, Jim Hoyle, and numerous aunts and uncles.

He is survived by his sister, Ruthie Styles Hoyle of Bryson City; one aunt, Patsy Jenkins McKeown of Rutherfordton, NC; several cousins and a lot of special friends.

A private family graveside service will be held at a later date at Swain Memorial Park. Pastor Austin Frady will officiate.